A Minneapolis man and former musician with the band Owl City has pleaded guilty in New Jersey to lewdness with a child.

Thirty-two-year-old Daniel Jorgensen admitted he exposed himself to the girl, who was under 13, in Atlantic City in August 2013. He was initially charged with attempting to lure the child and engaging in criminal sexual contact with the girl on the Atlantic City beach. 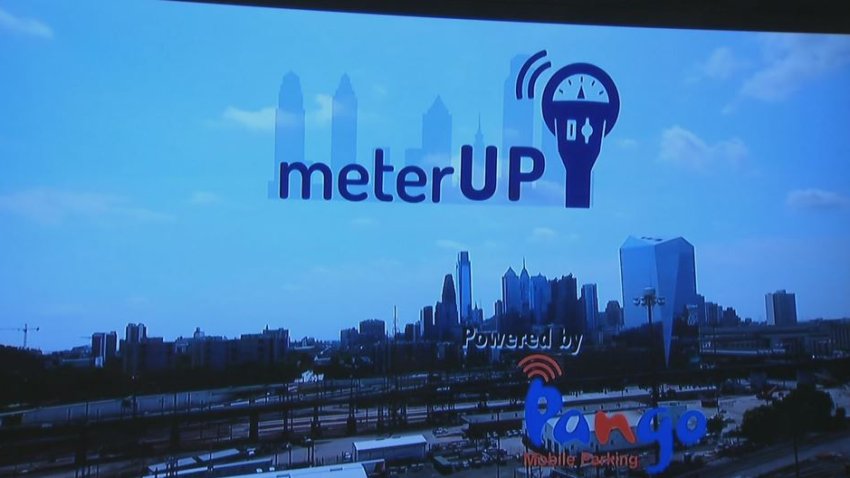 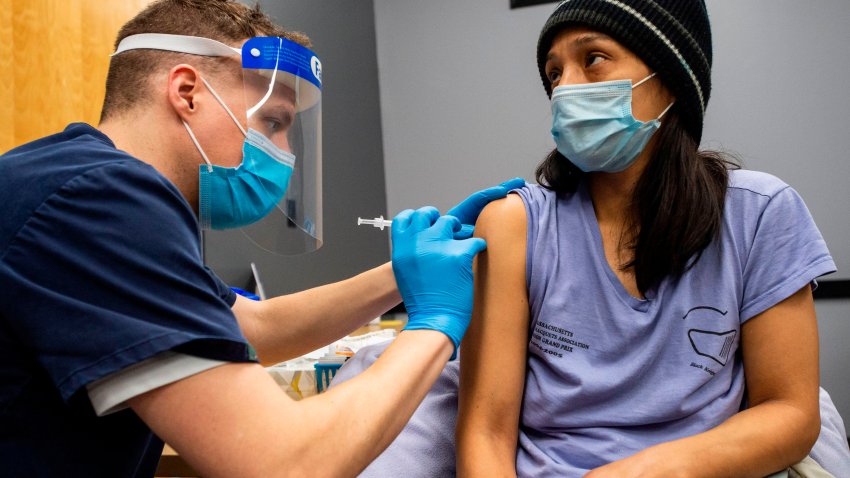 Jorgensen played guitar, vibraphone and bass with the electronica group.