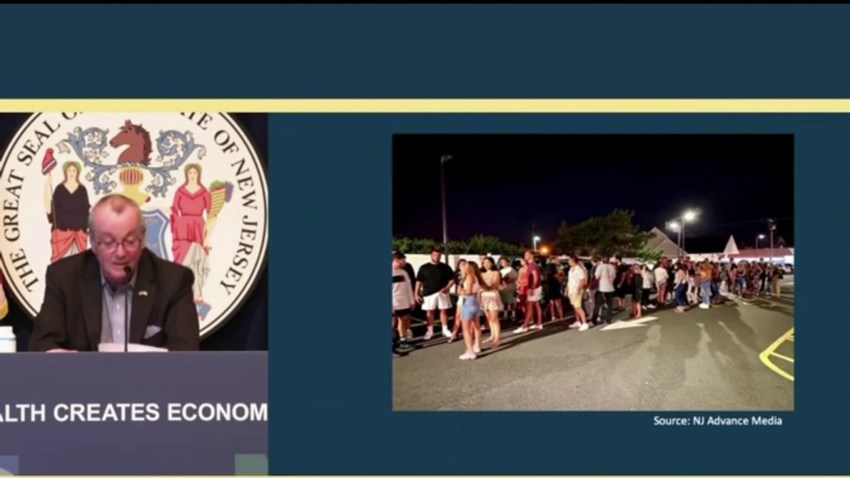 Gov. Murphy Calls on NJ Bars to Do More to Help Stop Spread of COVID-19 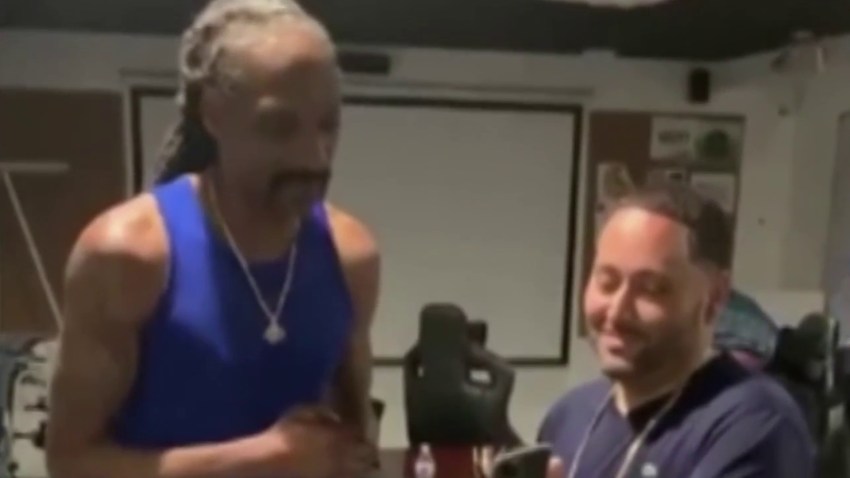 In both instances, a witness allegedly saw him and called police, the complaint said.

Woolard is charged with two counts of misdemeanor indecent exposure.

The native of Lancaster was drafted by the San Francisco Giants in the 2002 Major Leagues Amateur Draft, according to MiLB.com, the official website of Minor League Baseball.

He rose quickly through the farm systems of the Giants and Milwaukee Brewers, reaching the highest level of the Brewers' system by the age of 23. But he left baseball a year later.

The Lehigh County District Attorney's office could not say when Woolard served in the Army, but noted that he served "multiple tours" with the Rangers 75th Battalion. The DA's office also said he was honorably discharged.

Woolard has been a Bethlehem cop since February 2013. He has been suspended by the police department pending further disciplinary action, according to the prosecutor's office.