A former Delaware death row inmate, who was acquitted of all charges after being retried for a drug-related killing, is suing current and former state officials.

In a federal lawsuit filed late last week, Isaiah McCoy claims he was wrongfully and maliciously investigated, prosecuted and incarcerated.

McCoy also claims state police and prosecutors knew or should have known he was innocent of the 2010 murder of James Munford, but nevertheless investigated and prosecuted him.

McCoy was convicted and sentenced to death in 2012, but Delaware's Supreme Court ordered a new trial, citing errors by the judge and prosecutor at trial. The Supreme Court also criticized the prosecutor for "pervasive unprofessional conduct." 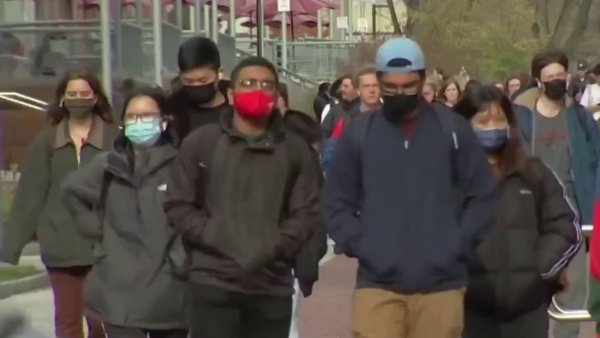 In January, a Kent County judge declared McCoy, who waived his right to a jury retrial, not guilty.