Chesterbrook, Chester County, is again the top place to live in America, according to a new ranking from Niche

Montgomery County's Penn Wynne and Ardmore rank No. 3 and No. 6, respectively, on the 2022 Best Places to Live in America list.

The list was released Monday by Pittsburgh-based Niche, which based the rankings on data from the U.S. Census, FBI, Bureau of Labor Statistics, and the Centers for Disease Control. It took into account public schools, crime rates, job opportunities and local amenities in 18,515 towns, cities and neighborhoods across the country.

Chesterbrook, located in Chester County, has a population of about 4,800 with a median home value of $323,000. It received an A+ designation for its public schools, housing, jobs, health and fitness, and conduciveness to families. Niche touted Chesterbrook's abundance of restaurants, coffee shops and parks, saying the area has "a dense suburban feel." 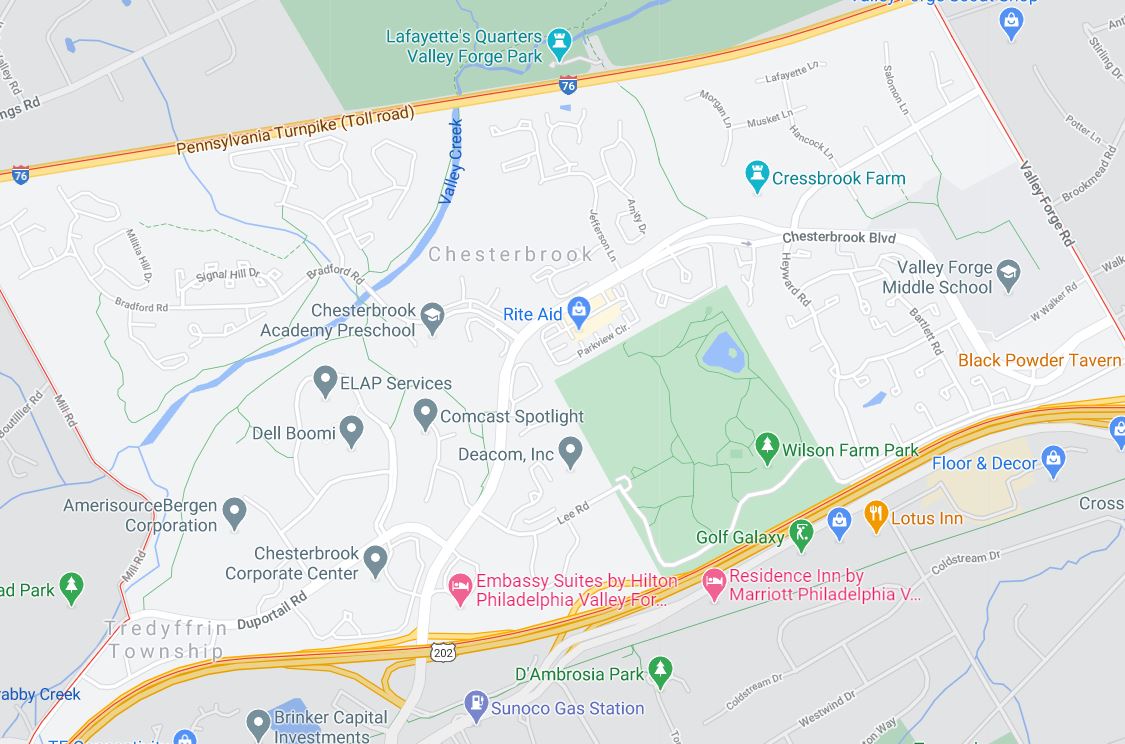 The Best Place to Live in America Is This Philly Suburb, Again 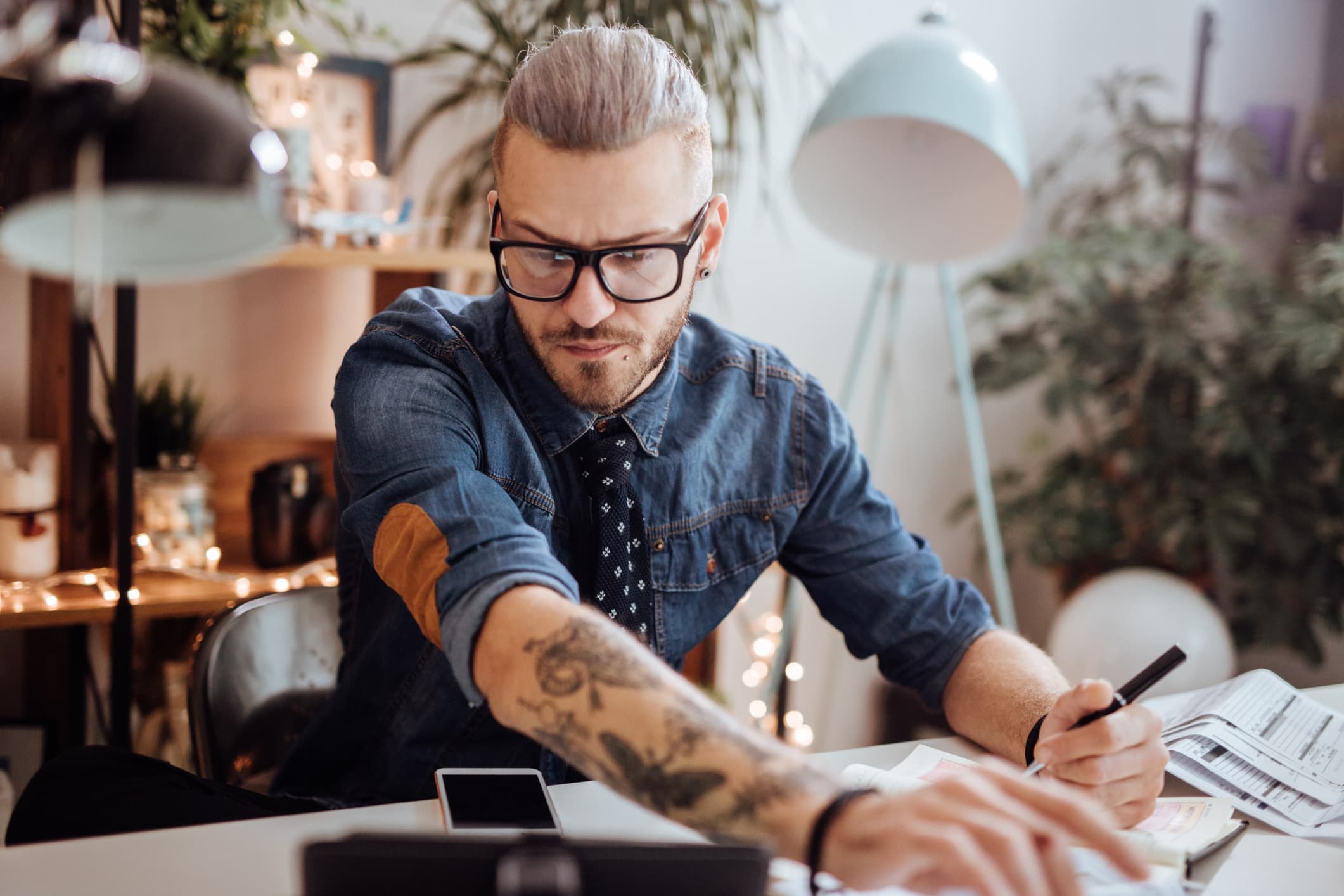 Did You Start Your Own Business in 2021? Here's What You Need to Know Before Filing Your Taxes

Penn Wynne and Ardmore neighbor each other just outside of Philadelphia's western city limits. The median home value in both locales exceed Chesterbrook, at $366,000 in Penn Wynne and $355,400 in Ardmore.

Locations in Greater Philadelphia and across Pennsylvania made significant strides compared to the 2021 rankings. Ardmore jumped 16 spots from No. 22 last year, Swarthmore went from No. 51 to No. 28, Narberth was up 34 spots to No. 43 and Berwyn shot up 110 spots to No. 95. All received an overall grade of A+ from Niche.

PBJ.com has details on another Pennsylvania town that landed at No. 4 on Niche's ranking.