A volunteer firefighter has been charged with vandalizing a Philadelphia fire truck during the Phillies victory celebration (or rioting - depending on who you’re talking to).

Robert Smith of Clifton Heights was allegedly seen in a video damaging the brand-new ladder truck, according to Philadelphia Police Monday.

A crowd of 200 people overtook the truck while it was traveling down South Broad Street near Samsom Street responding to a call of people trapped in an elevator.

In addition to being identified in the video, firemen found Smith’s wallet in the back of the truck after the crowd dispersed.

Smith is a volunteer fireman at the Primos-Secane-Westbrook Fire Company in Secane, Delaware County.

The fire company’s board chairman Tom Micozzie says he suspended Smith pending the outcome of his trial.  If Smith is found guilty, he will be permanently be expelled from the company.

Fire officials estimate the ladder truck sustained up to $10,000 in damage.  A reserve unit has replaced the truck while repairs are made. 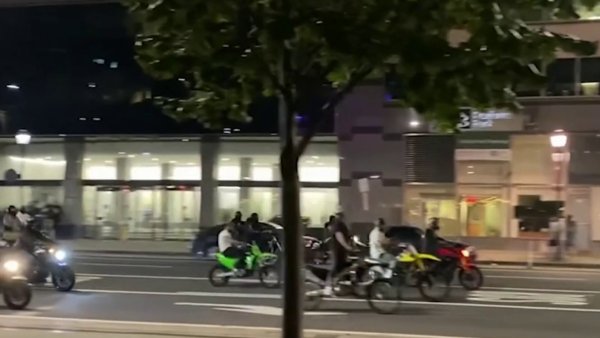 Phillies Fans Climb on a Firetruck

Smith is scheduled for a preliminary hearing on Tuesday, November 18.