A woman was struck as a Philadelphia Fire Department SUV collided with a passenger sedan in Center City Wednesday morning.

The fire SUV, its lights and siren going, was going east on Market Street when it collided with a 2007 Honda Accord going south on 21st Street shortly after 10:15 a.m., Philadelphia police said.

The fire battalion chief SUV (Battalion 4) then jumped the curb, struck the 56-year-old woman and slammed into a nearby 20-story building, coming to a rest with a wheel off its axle and damage to the front of the vehicle. 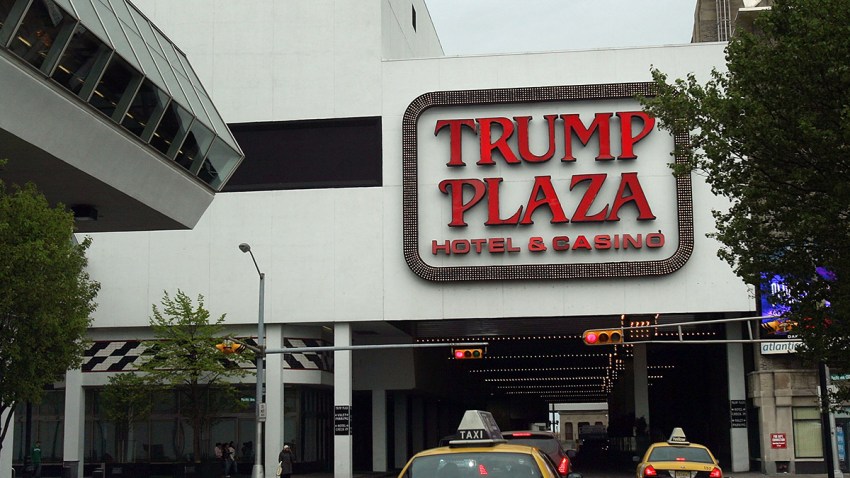 The pedestrian was rushed to the hospital with what fire dispatchers called serious injuries. She was listed in stable condition, police said.

Two people in Battalion 4 were listed in stable conditions at the hospital, police said. Police initially said a passenger in the car was also hurt but they later said no other people were injured.

The cause of the wreck remains under investigation. Fire dispatchers didn’t say if the fire vehicle has anything to do with nearby Engine 43 on Market Street.