When a call comes in for a house fire, and firefighters roll out, they aren’t alone.

Many times, so-called fire chasers arrive before the Fire Department, and the Philadelphia Firefighters Union President Andrew Thomas tells the NBC10 Investigators some of these fire chasers can get in the way. 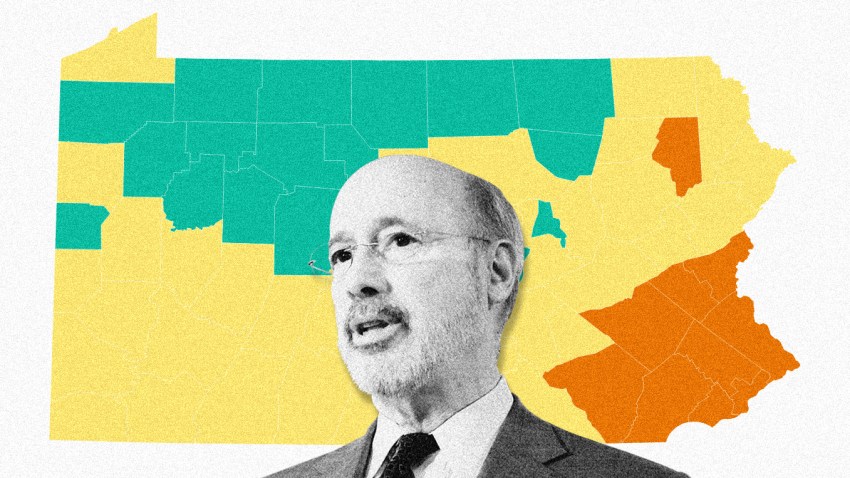 The companies are restoration companies, which repair homes, and insurance adjusters, which work with insurance companies. Thomas says the fire chasers can get aggressive, and cross fire lines.

NBC10 Investigative reporter Harry Hairston recently went to several house fires, but none of the fire chasers at the scenes wanted to answer our questions.

Mike O’Leary, owner of Protect Restoration, was the only person from the industry willing to speak with us on camera. He told Hairston that the industry is misunderstood.
“Here’s the bottom line. There’s a service that needs to be provided. We’re there to provide it,” he said.
He admits he’s been in a fight with the competition, but says it was something personal that spilled over onto the job.
“It doesn’t look good.  It doesn’t look good,” he said.
He tells the NBC10 Investigators that fights between restoration companies or insurance adjusters are rare, but the business is competitive.

Now, lawmakers are stepping in. Philadelphia Councilwoman Jannie Blackwell wants to make sure the restoration companies are regulated, and has proposed new legislation to do so. Insurance adjusters are already licensed in the state of Pennsylvania.

This change would also impact restoration companies who come to scenes of water main breaks, and other home disasters.

Blackwell wants restoration companies put on a list, so they can easily be identified as licensed workers at the scenes.

If a fire chaser comes to your door: