An operational issue caused black smoke to rise from a refinery in South Philadelphia.

Heavy clouds of black smoke that was seen by residents throughout the city rose from the Philadelphia Energy Solutions at 3144 West Passyunk Avenue Saturday afternoon.

Fire officials initially told NBC10 a scheduled burn-off was taking place at the refinery. They later reported however that firefighters were responding to a fire. 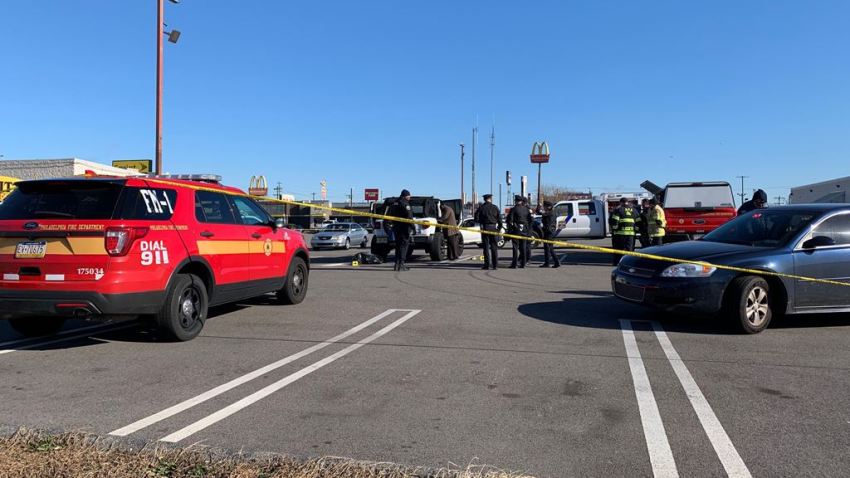 All personnel at the refinery are safe and there are no reported injuries, according to the spokesperson.

Officials have not yet revealed the source of the problem.