Coverage on race and movement for racial equality in the Philadelphia region and across the United States.
criminal justice reform

District attorneys in Boston, Philadelphia and San Francisco are teaming up on a pilot effort patterned after South Africa's post-apartheid truth and reconciliation commission to confront racism in the criminal justice system.

“We need to confront our ugly past to create a more just and equitable future,” said Rollins, whose jurisdiction includes Boston.

Organizers said the Truth, Justice and Reconciliation Commission will “process and address the injustices of the past that simply were not given the time, attention and dignity that they deserved.”

“When marginalized people have needed to finally rely on this system for justice, it has routinely failed them in the worst ways imaginable. This isn’t a bug in the system, but a feature,” they said in a statement.

The three district attorneys said they will be working out details over the summer and plan to formally launch the commission in the fall.

Coverage on race and movement for racial equality in the Philadelphia region and across the United States. 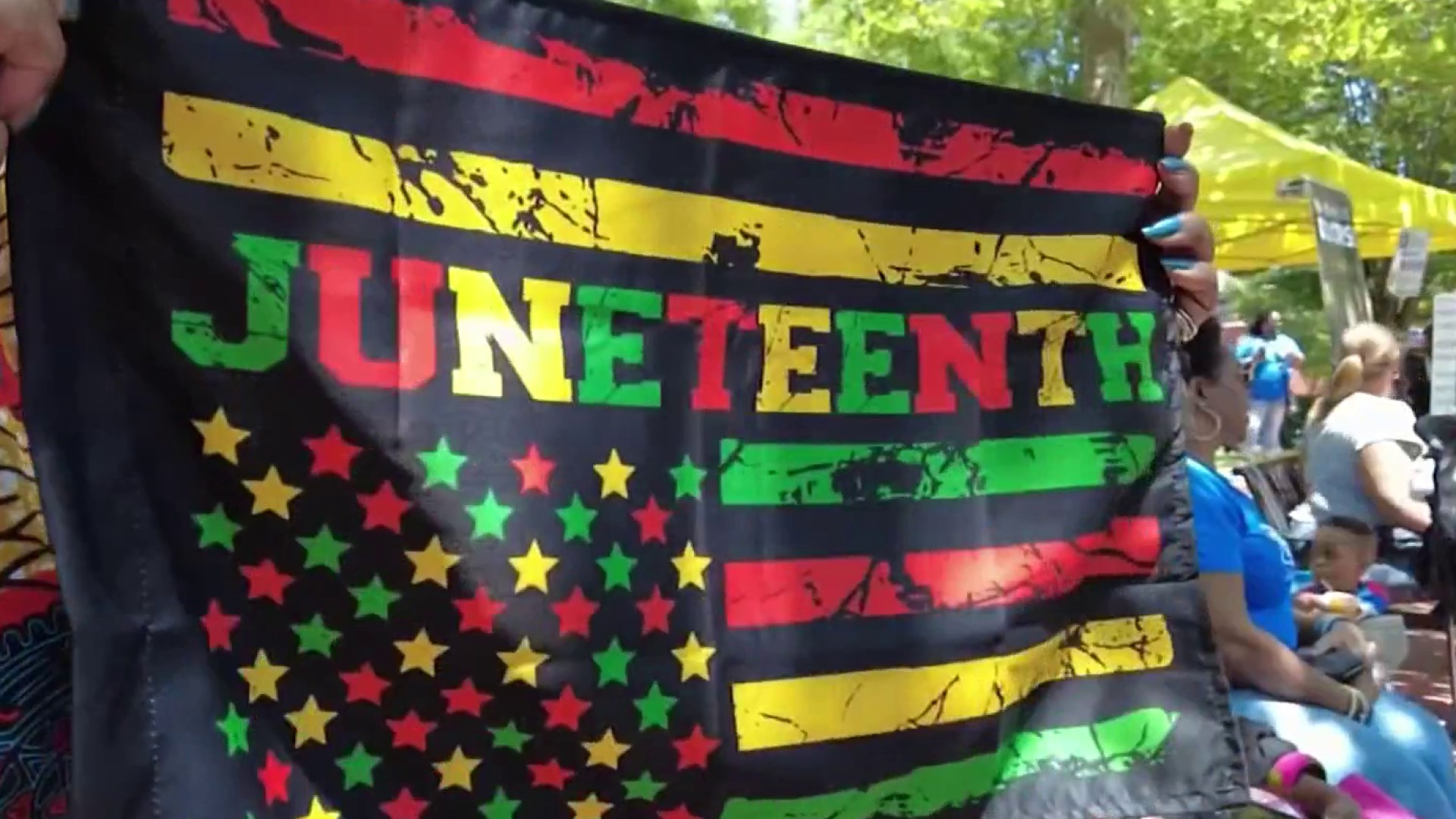 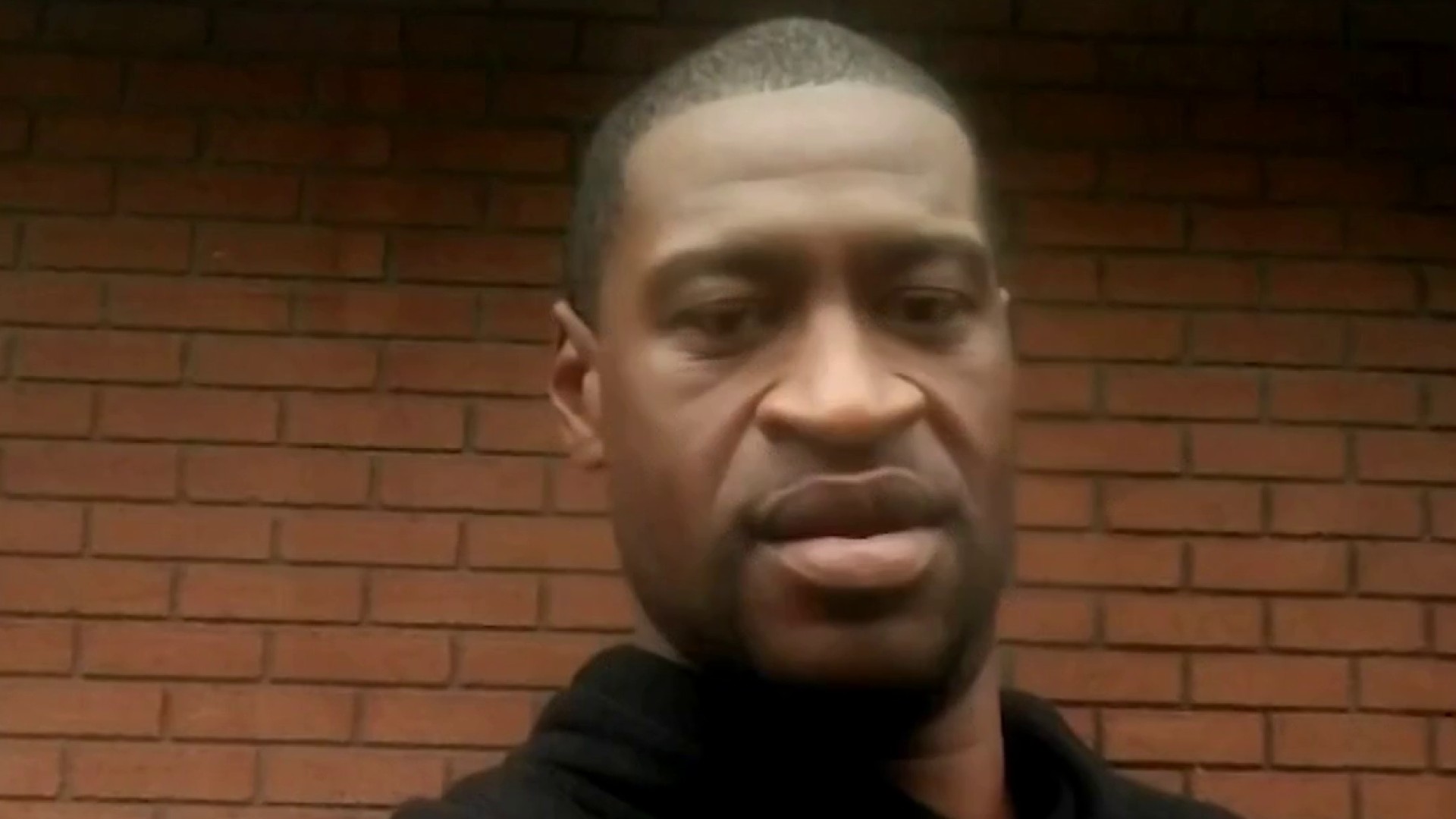 How Much Has Changed 2 Years After George Floyd's Death?

The Grassroots Law Project, an organization led by activist Shaun King and civil rights attorney Lee Merritt, said Rollins, Krasner and Boudin “will lead community-centered, localized efforts to address the harms of unaccountable, unjust and racist policing and prosecution.” Additional cities will be announced later this year, it said.

Separately, New York City took the lead last month when Mayor Bill de Blasio announced the city would form its own commission to examine its history of racial discrimination.

The city's new Racial Justice and Reconciliation Commission will give New Yorkers a platform to discuss their experiences with racism, examine possible discrimination in public policy and recommend changes such as removing symbols of racism from public spaces, de Blasio and his wife, Chirlane McCray, said in announcing its formation. McCray, an author and activist, is Black; the mayor is white.

It's the latest in a trend of progressive prosecutors eschewing traditionally cozy relationships with police departments and pressing instead for criminal justice reforms to better hold police accountable for wrongdoing.

Rollins, Boston's first woman and Black district attorney, said the entire system — not just police — needs to change to ensure people of color are not victimized. “Our efforts at reform cannot only focus on police. Your district attorneys, state’s attorneys, and top prosecutors are failing you too,” she tweeted Wednesday.

In the 1990s, South Africa's own Truth and Reconciliation Commission took the nation on a painful path to air injustices perpetrated during more than 40 years of apartheid rule that included the torture, beatings and bombings of Blacks. Rather than hunt down and try people accused of atrocities, Nuremberg-style, the country's approach helped talk through grievances and heal divisions between Blacks and whites.