Last summer there were dozens of ATM explosions throughout Philadelphia as thieves targeted hard-to-get-into cash machines with homemade explosives.

Now, a North Philadelphia man is accused of manufacturing quarter-sticks of dynamite, or M-style devices, similar to the explosives used in some of the 161 ATM blasts reported in Philadelphia and surrounding communities since June 1, 2020.

Nowhere in the criminal complaint do federal investigators name Perez as a suspect in any of the actual ATM blasts.

Perez, who turns 36 in June, was arrested Thursday after the ATF said he sold an undercover agent a cardboard box filled with 50 red tubes with fuses containing an explosive powder the day before for $250.

That sale took place a short distance from Perez's Cornwall Street home and took place after a series of phone calls and text messages between Perez and the undercover agent, the criminal complaint said. 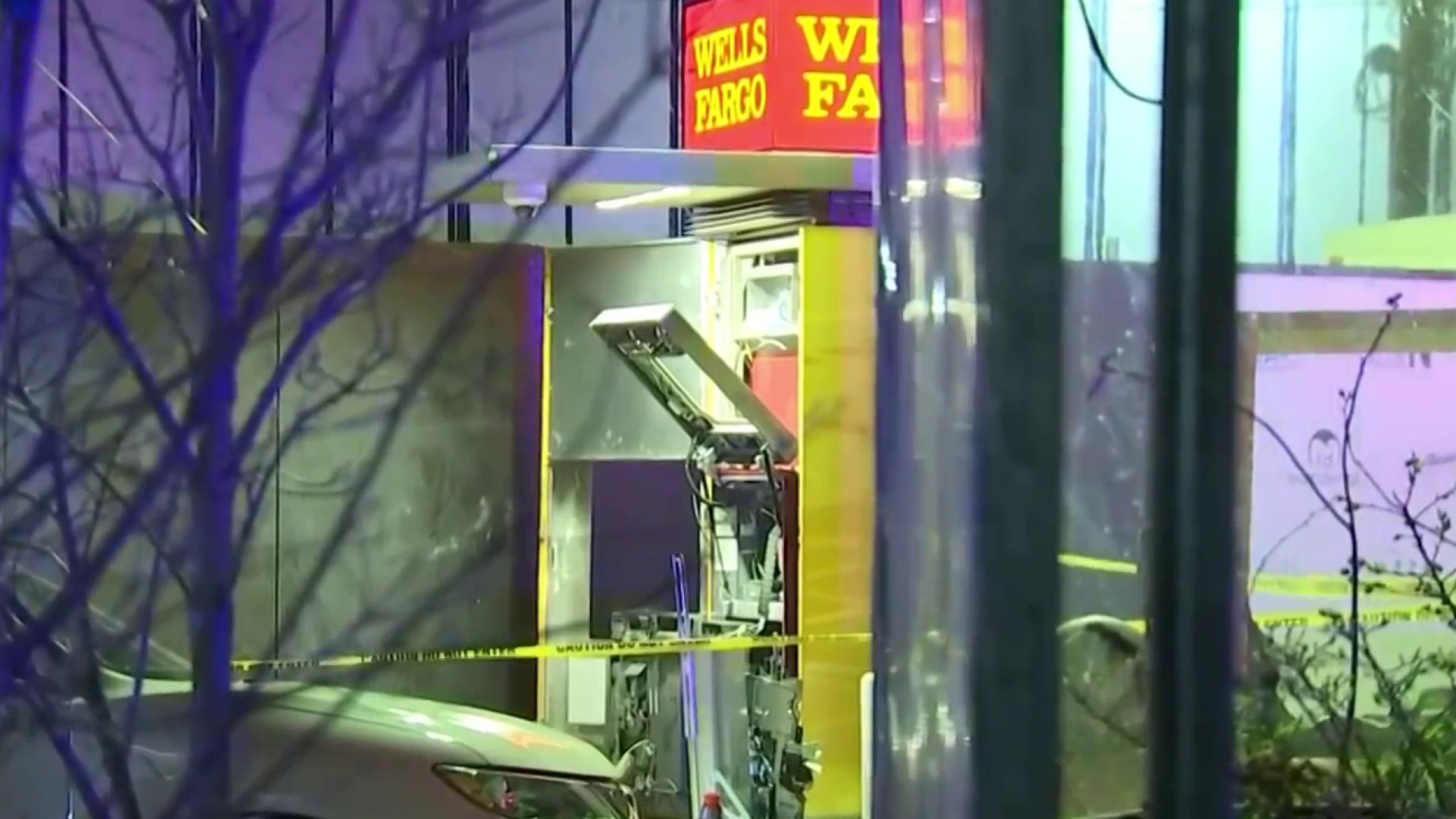 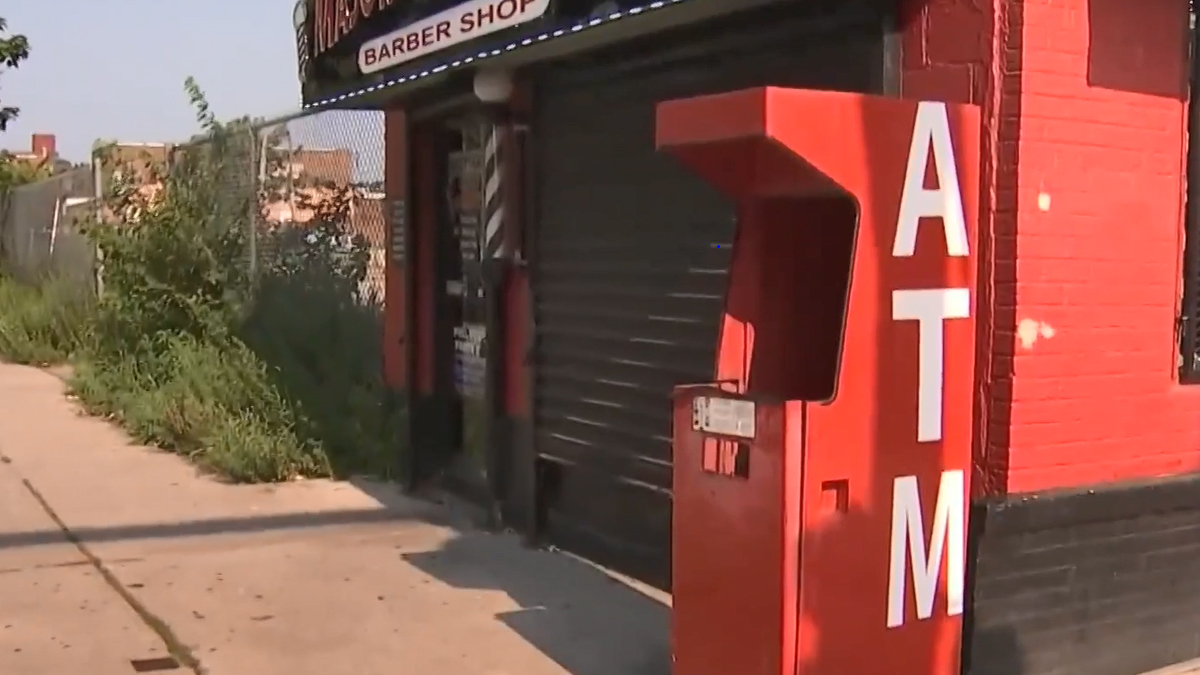 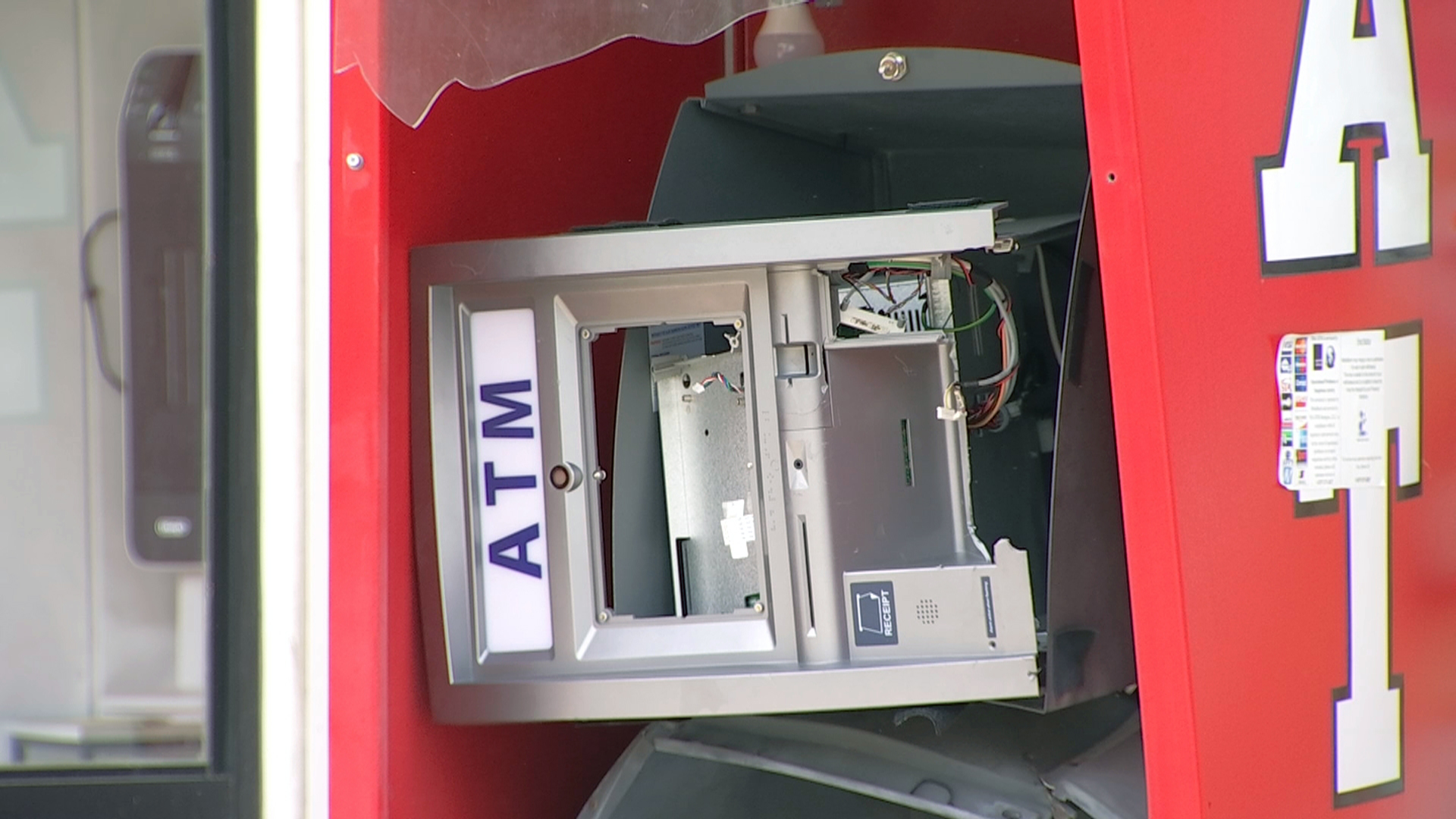 Man Accused of Blowing Up ATM in North Philadelphia

The feds also detail at least 16 purchases of materials -- including hundreds of pounds of powders, 4,000 red cardboard tubes and 8,000 red "Harmon Ventures" end caps -- that were shipped to Perez or associates, investigators said. Perez is accused of using aliases in some of the sales and phone records.

Among the recent materials received by Perez was an unusually high amount -- 93 pounds -- of aluminum powder, an ingredient in flash powder used in the type of explosives he is accused of making, the criminal complaint said.

In recent weeks, investigators also tracked one order to a Pocono-area store where a woman picked up materials while in contact with Perez. That woman's car was then tracked to near Perez's Philadelphia home later in the day.

But, some of the remnants of the blasts had end caps with “Harmon Ventures” on them. Authorities linked similarly labeled end caps to Perez.

Perez has previously been convicted and served time, including a Bucks County burglary and firearms possession in Philadelphia, investigators said. Because of those earlier incidents, he is not permitted to handle explosives.

An attorney listed for Perez has yet to respond to NBC10's requests for comment.

The U.S. Attorney's office had no comment about the case.