A southern New Jersey man and his adult son were killed when their sport utility vehicle crashed on the Garden State Parkway.

But it's not yet clear what caused the accident, which occurred near Exit 44 in Galloway Township and was reported around 2:35 a.m. Saturday. 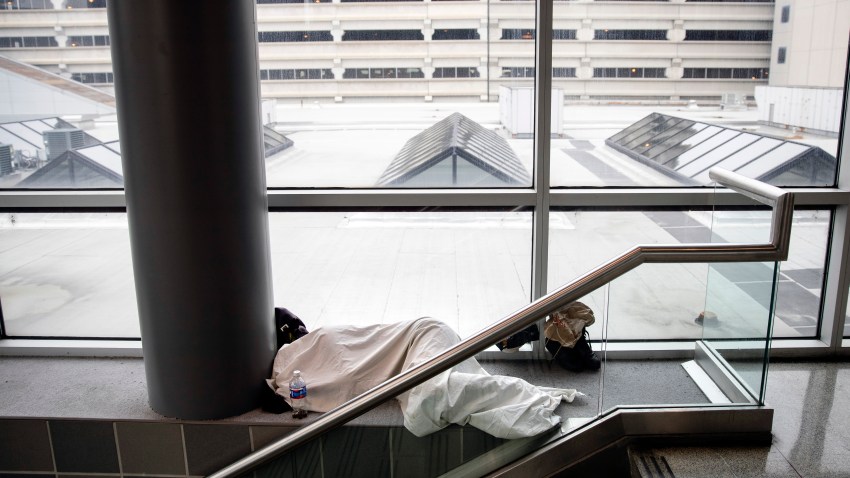 Homeless People Being Moved From Philly Airport, Tested for Coronavirus

State police say it appears the SUV left the roadway along the left shoulder and then re-entered the highway. It then rotated clockwise and went off the road again, eventually hitting several trees and rolling onto the driver's side.

Two Linwood residents _ 53-year-old James Friedrich and his 22-year-old son, Justin _ were pronounced dead at the scene. But authorities have not said which man was driving the SUV.

It did not appear that any other vehicles were involved in the accident.