A Hatfield Township Police officer allegedly shot and killed his own son in self-defense Wednesday afternoon.

The shooting happened at about 3 after the 17-year-old allegedly came at his father with a large, fixed blade (10-inch knife with a 5-inch blade) hunting knife, authorities said.

The boy had a history of anger problems and has reportedly made threats in the past. Twice in the past couple months police were called to the home after the teen became enraged, the D.A. said.

On April 30 cops were called to the home because of a report that the boy was angry and wanted to hurt himself. Then on May 26 Lt. Schmitz reportedly prevented his son from hurting himself.

After the second incident the boy was committed to the Horsham Clinic against his will, according to authorities. The D.A. says the boy was just released from the clinic Tuesday.

Lt. Schmitz was injured during the confrontation and was being cooperative with authorities during the investigation, the D.A. said. 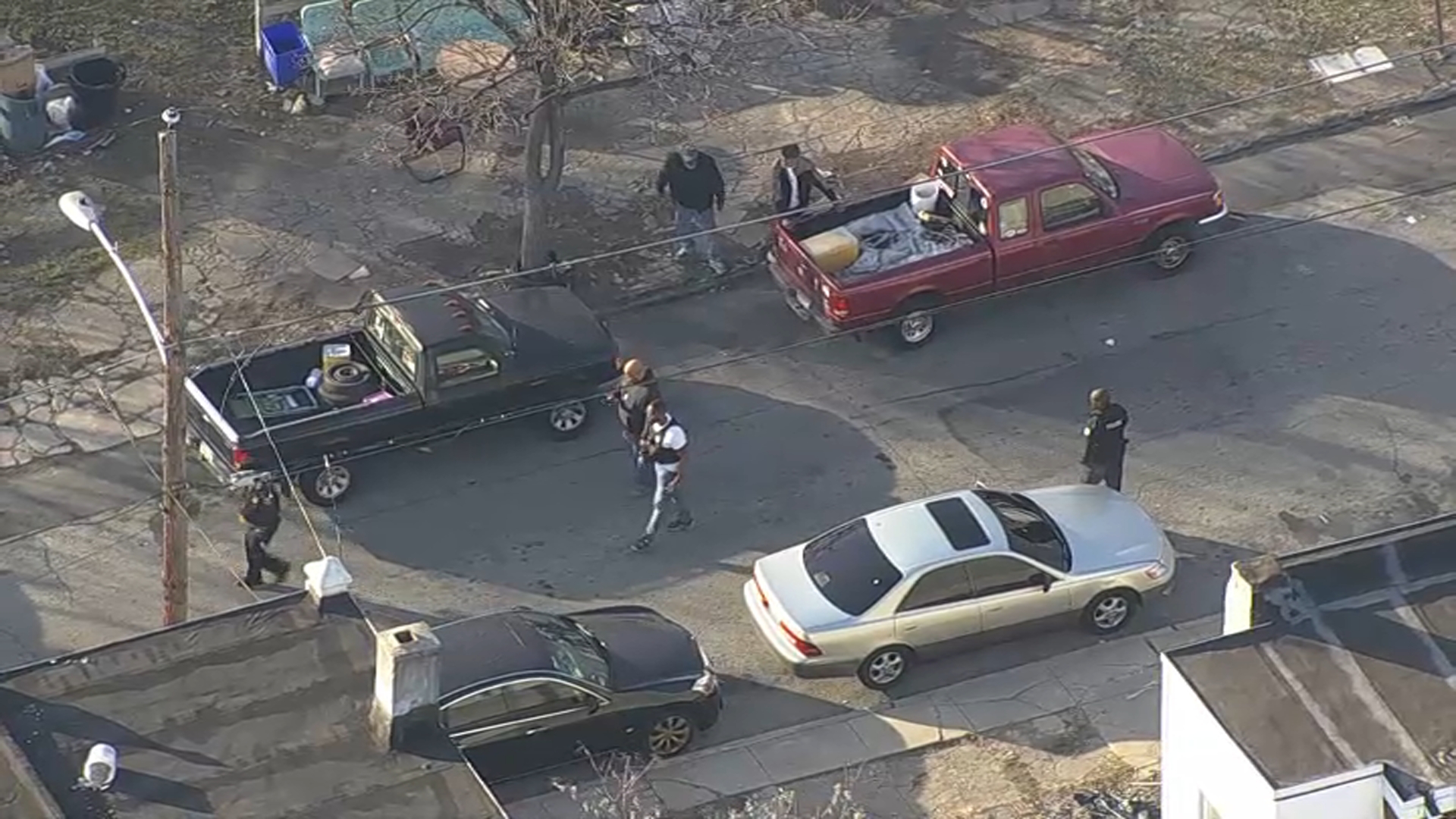 He serves as the Lieutenant of Administration for Hatfield Police.

Anyone who might have details about recent threats made by the boy towards family members or others is asked to contact the Montgomery County Detective Bureau at (610) 278-3368 or the Towamencin Township Police Department at (215) 368-7600.