A father died from his injuries after he was struck by a hit-and-run vehicle and then a second car shortly after while walking in West Philadelphia to see his daughter.

Loved ones are mourning a father who was walking in West Philadelphia to see his daughter when he was struck by a hit-and-run vehicle and then a second car shortly after.

Marcus Sumner, 40, was crossing the road at Girard Avenue by 41st Street around 8:20 p.m. Sunday when he was struck by a white or silver sedan which fled the scene. Sumner was then hit by another vehicle while lying on the road. The driver of that car remained at the scene however.

Sumner was taken to Presbyterian Hospital where he was pronounced dead at 8:39 p.m.

Residents who frequent the area where Sumner was struck told NBC10 it’s a dangerous spot both day and night.

“It’s horrible,” Clarice Anderson of Philadelphia said. “It don’t be making any sense. The cars run up and down Girard Avenue like it’s a highway. They have no consideration for lights or pedestrians.”

Police are unsure whether the impact from the hit-and-run vehicle or the second car killed Sumner. The driver of the second vehicle won’t be charged however.

Police said the hit-and-run vehicle has front end damage though they have not revealed the make, model or license plate number.

“We have officers going out today to try to recover video,” Philadelphia Police Captain Mark Overwise said. “But it didn’t look promising but we’re going to give it a try.”

As police continue to investigate, Sumner’s family is planning for a funeral.

“He was a good person,” Laverne Sumner, the victim’s mother, told NBC10. “He liked helping people.”

Laverne Sumner told NCB10 her granddaughter is devastated by the news.

“It’s one thing that you hit somebody,” she said. “But to hit somebody and keep going that’s the crazy part.”

Sumner's family is hoping for justice.

If you have any information on the hit-and-run, please call Philadelphia Police. 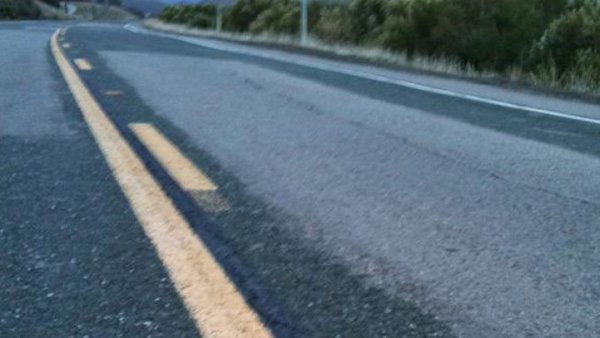 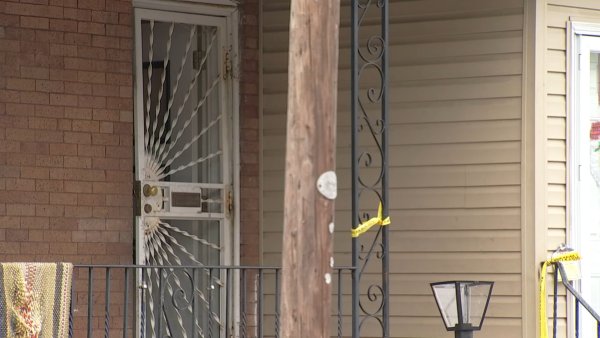