The successful hunter has an intimate knowledge of the animals he pursues. In preparation for the New Jersey bear hunt, Oak Ridge resident Bummer Cronk and his 12-year-old son, Hunter, spent months scouting locations and looking for signs: tracks, dens, scat. They then began baiting a likely area with tasty morsels, such as doughnuts and oats, to ensure that the bears would stick around.

Their efforts were rewarded on Monday morning, the opening day of the season, when they bagged a bear each, a 240-pound adult female and her 2-year-old cub. The cub weighed in at 142 pounds, larger than some adult bears. Cronk said the bears were making a nuisance of themselves at a nearby farm, killing chickens.

Bear baiting, like the hunt itself, is controversial. Legislation introduced last month in the New Jersey Senate would ban the practice, which opponents argue causes bears to associate food with the scent of humans, encouraging bears to invade populated areas.

DEP biologist and bear project leader Kelcey Burguess said the more likely culprit is inadequately contained garbage. He thinks a ban on baiting would make the hunt too difficult. Bear hunters in New Jersey have a 5 percent success rate. About 5,800 hunters will go out for bear during the six-day season, but fewer than 300 bears will be killed.

According to Burguess, the region where the hunt takes place, north of Route 78 and west of Route 287, could sustain more than the estimated population of 2,300, but the area has reached a "cultural carrying capacity." That is, residents are fed up with bears getting into their garbage and threatening pets and livestock. Hunting helps to keep the population in check, he said.

Hunters are required to bring their bears to one of five check points, where the DEP collects data such as weight, age and sex, and blood and tissue samples to keep track of the population.

At the Green Pond check point in Morris County, two DEP workers were joined by two volunteers and two researchers from East Stroudsburg University. Meghan Bird and her colleague Meghan Napoli collected ticks from harvested bears for a study of tick-borne illnesses. Volunteer Tom Ombrello, a Union County College biologist, served a lunch of bear meat from last year's harvest, a dish prepared by his wife based on a recipe for pulled pork. 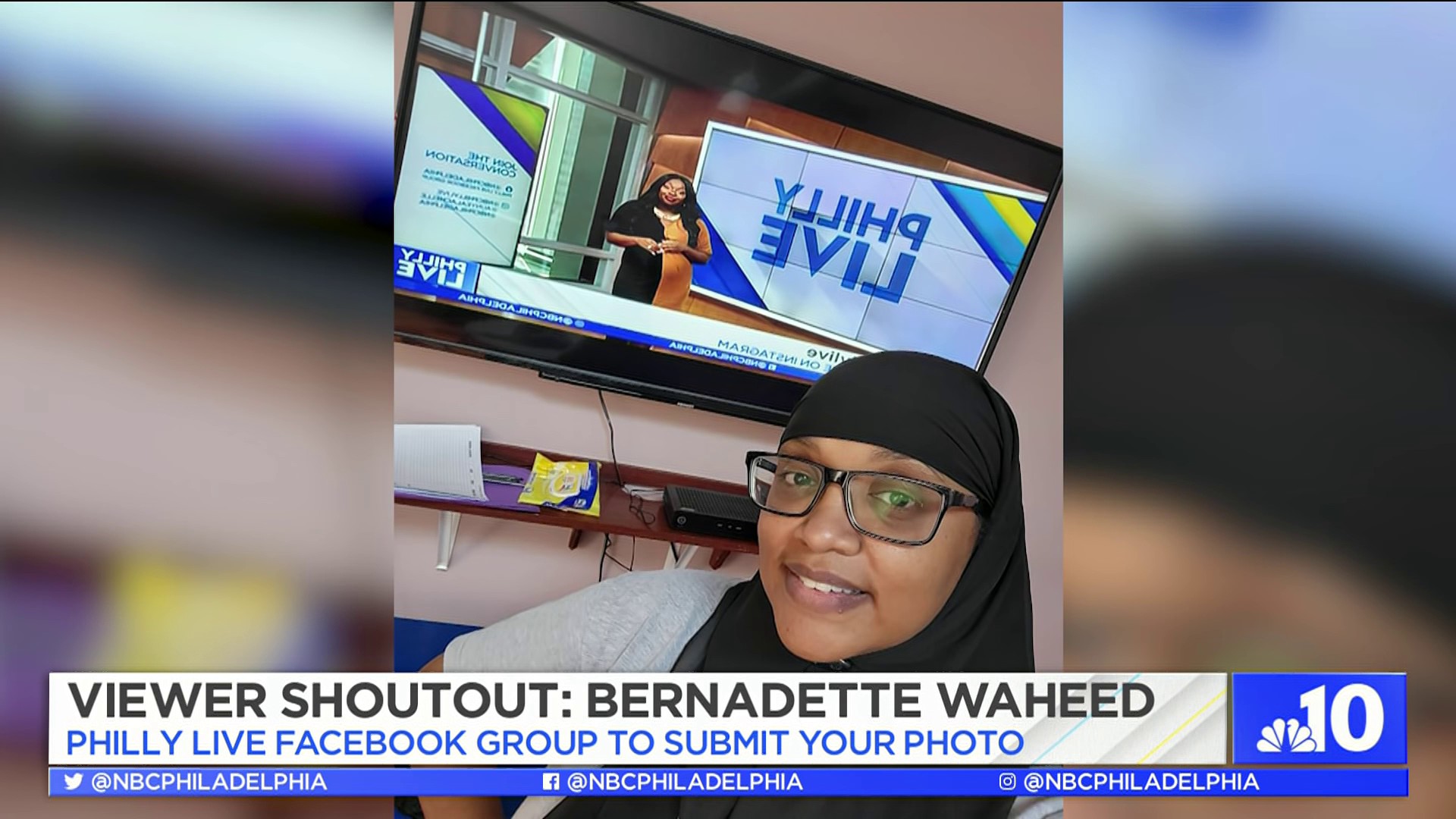 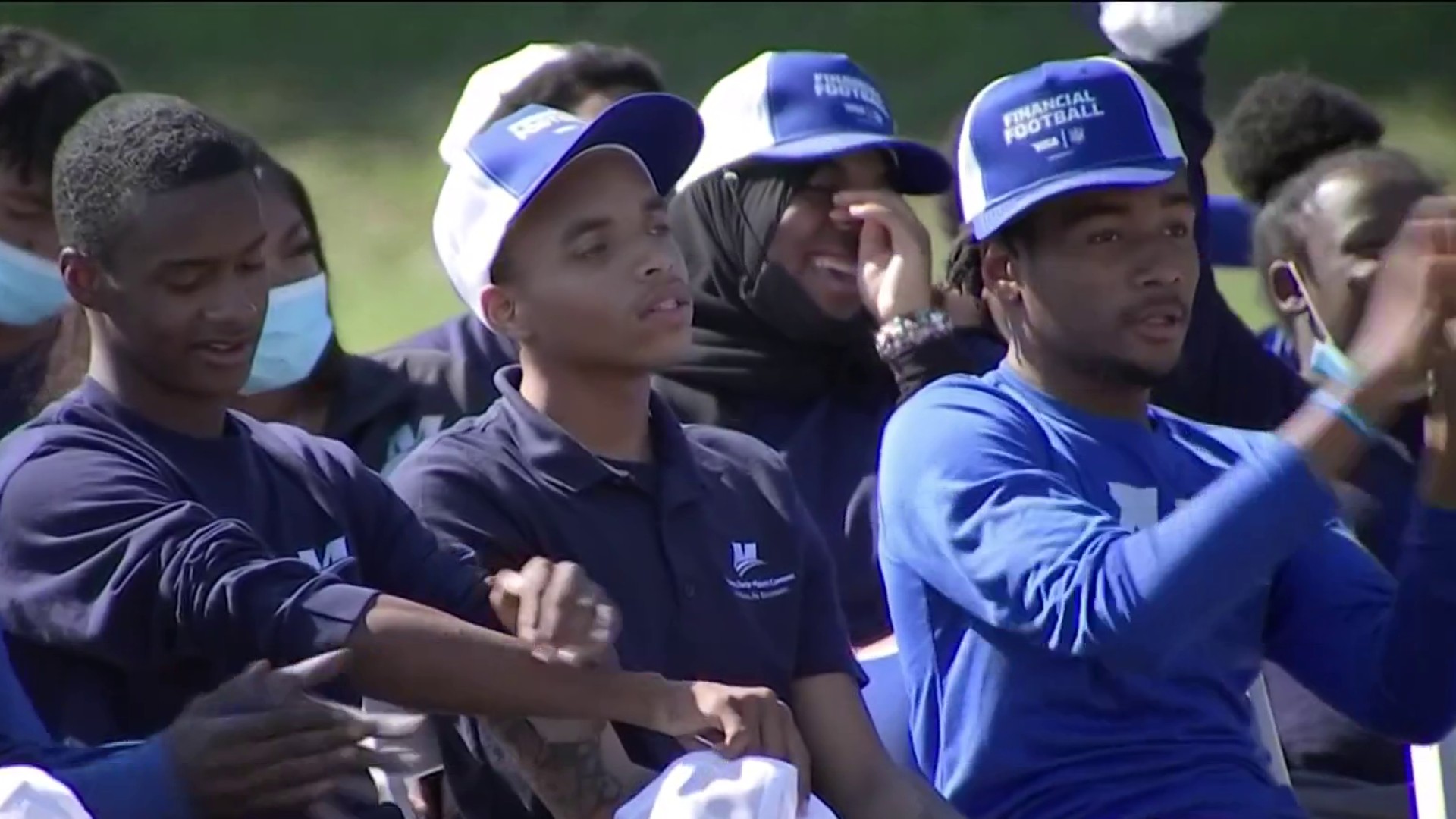 better together 23 mins ago

Better Together: Financial Literacy Through Football

The group received word that protesters had been arrested at the Whittingham check point in Sussex County, but Green Pond remained quiet. State troopers maintained a watchful presence.

Cronk said he respects the opinion of those who oppose the hunt, but he doesn't think the other side respects his point of view. For him, hunting is a tradition, passed on from father to son.

Cronk said he will eat the 50 to 60 pounds of meat he expects to recover from his kill. The skulls and hides will decorate his den. The rest will be returned to the woods, where it will be food for coyotes and other wildlife.