A former teacher and child protective services worker who admitted to producing child pornography images of a young boy who was in his care has been sentenced to nearly 21 years in federal prison.

Kayan Frazier, 29, of Somers Point, will also have to pay his victim restitution under the 250-month sentence imposed Tuesday, although the amount has not yet been determined. He will also be on permanent supervised release once he's freed from prison.

Frazier had pleaded guilty in February to sexual exploitation of a child.

Frazier was a substitute teacher for the Atlantic City School District between 2015 and 2017 before taking a job with the state Department of Child Protection and Permanency. The exploitation of the child occurred between March 2017 and April 2019, according to federal prosecutors. 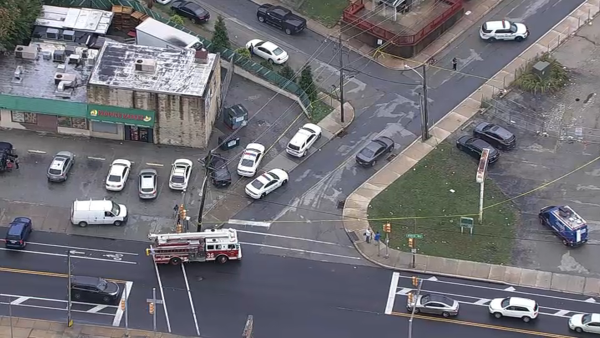 Authorities recovered thousands of images of child sexual abuse on Frazier’s cellphone and other electronic media, including images of the boy, which had been taken in Frazier’s apartment.