A former central Pennsylvania intermediate school music teacher has been sentenced to 15 years in prison on a federal conviction of production of child pornography.

Prosecutors said the term imposed Wednesday on 47-year-old Matthew Puterbaugh of Dover is the minimum for the charge to which the defendant pleaded in January.

Puterbaugh was a music teacher and band director at Dover Intermediate School in York County. 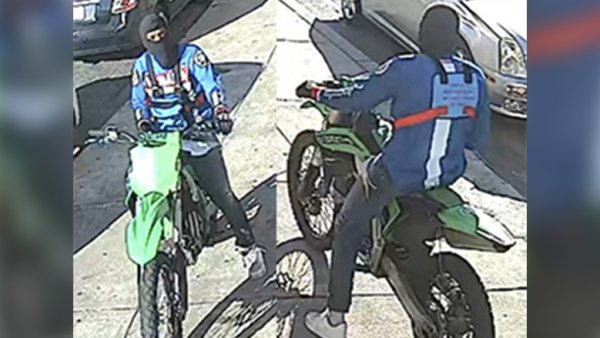 Do You Recognize Him? Dirt Bike Rider Suspected in Deadly Road Rage Shooting

Authorities alleged that between 2010 and 2014, he secretly recorded images of female students at the school that constituted child pornography.

PennLive.com reported that neither prosecutors nor defense attorney Robert Beyer made any comments during the brief sentencing hearing.

Beyer said in a court filing that the video his client produced "did not contain nudity and was not the typical video commonly sought by pedophiles."