Carlos Vega said he will be tough on crime when he announced his Philadelphia District Attorney candidacy Wednesday. He will run against incumbent Larry Krasner in the May 2021 primary.

This article was updated with a statement from Krasner's re-election campaign.

The 2021 primaries in Pennsylvania are six months away, but in Philadelphia, the campaign field for district attorney is already starting to form.

Carlos Vega, a former career prosecutor, says he will run against incumbent DA Larry Krasner in the May 2021 Democratic primary. He formally announced his candidacy Wednesday in a news conference in front of the DA's office.

Vega cast the race as a battle against surging violence in the city and touted his experience on homicide cases. He and three other speakers - all relatives of murder victims - repeatedly mentioned the year's record homicide total as 471. The latest Philadelphia Police data lists it as 473. In 2019, there were 356 homicides, up from 353 in 2018.

“This race is special. It means the difference between our city crumbling as it is, mothers crying because every day a mother gets a call saying ‘your baby was killed,’" Vega said. 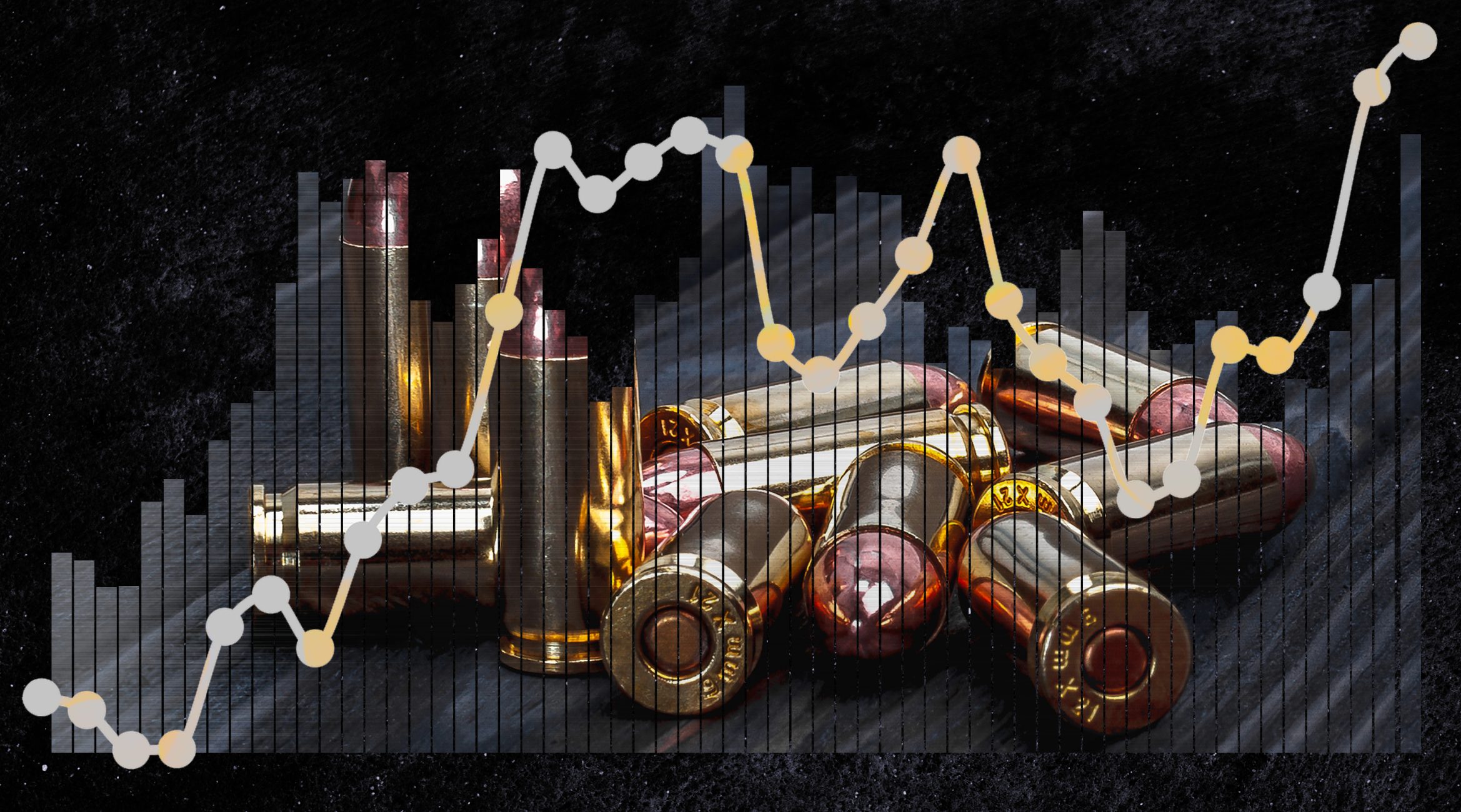 Why Are Homicides in Philadelphia Near an All-Time High? Here Are Some Factors 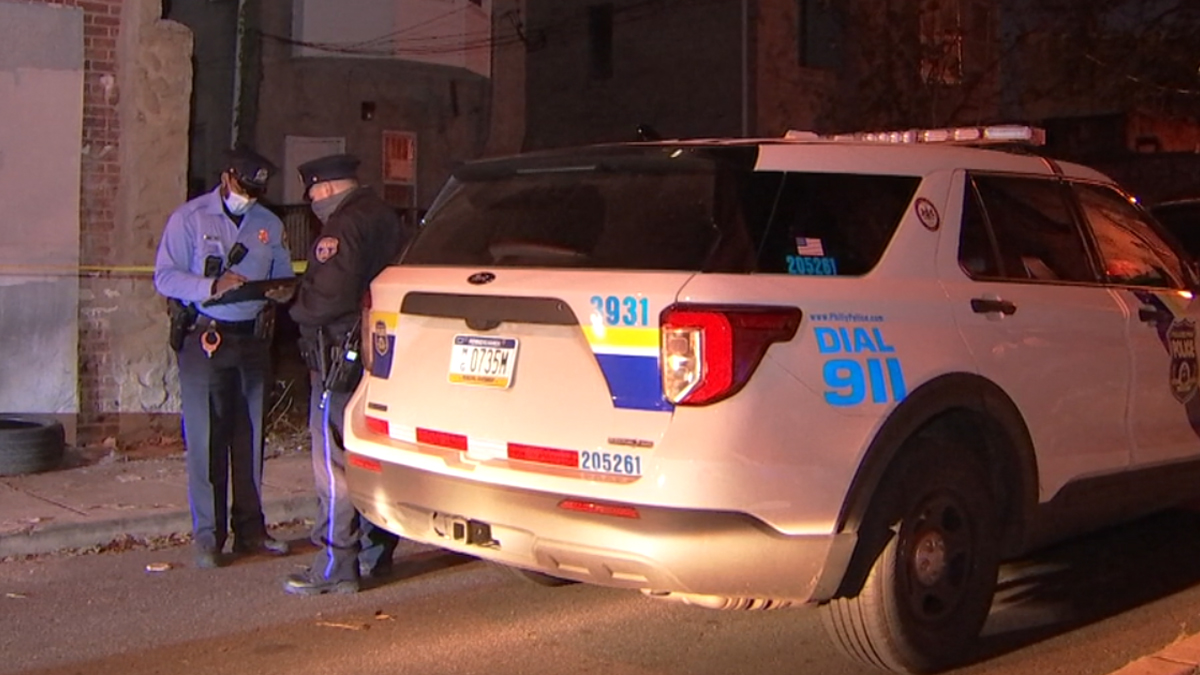 Vega says he worked on 450 homicide cases in his over three-decade career as a prosecutor. Many of the cases centered on gun violence.

"Every shooter who is still on our streets and has not paid their debt to society is a policy failure of the current administration," he said in an emailed statement.

He was joined by the sister and mother of Alejandro Rojas-Garcia, who was shot and killed in his SUV outside a Feltonville nightclub on Jan. 24, 2015. Vega was the original prosecutor on the case that eventually put Camden man Leonaldo Rivera behind bars.

Rojas-Garcia's sister, Aleida Silva-Garcia, said Vega was taken off the case after years of prep.

"I felt he understood our pain and was serious, hardworking. He was always available to speak with us and answer our questions. For three years we worked together until the current district attorney changed everything without notice."

Then Krasner "assigned a less experienced prosecutor with no knowledge of our case. We were retraumatized," Silva-Garcia said.

Silva-Garcia said "there have been too many low-end plea deals, dismissed charges, and policies that benefit the offenders, rather than the victim."

Krasner, a progressive with decades of experience as a defense attorney, began his first term in 2018, a few months after winning 38% of the vote in a crowded Democratic primary. After running on a platform that included reducing mass incarceration and opposing the death penalty, Krasner ended cash bail for low-level offenses, which sometimes kept nonviolent offenders in the jail system for months if they couldn't pay.

"The voters in Philadelphia have a choice: they can go back to the time where we locked people up no matter the cost, failed to hold the powerful accountable, and locked up the innocent. Or we can continue moving forward, implementing ways to build people up, to focus on the serious crimes where people have caused real harm, and to make sure those police who abuse the public trust are held accountable--so that the public trusts us," Evans said in an emailed statement. "We feel confident that the voters will make the latter choice and re-elect D.A. Krasner. The voters have already rejected the policies espoused by Vega, and they will again."

The first-term D.A. has also brought murder charges against Philadelphia officers who killed while on duty and his office has charged some officers seen on video hitting protesters during the city's tumultuous summer.

Those prosecutions and some decisions to release suspects have rankled law-and-order types, including local Fraternal Order of Police head John McNesby and (likely outgoing) U.S. Attorney William McSwain. (They did not attend and were not mentioned at the news conference Wednesday.)

Vega says he will be tougher on crime.

"If you want to make things better, safer, I’m that person. ...As a parent, I’ll be damned I’m going to let somebody else’s baby die."

Vega also co-prosecuted the case against the "Black Madam," who was sentenced to 10 to 20 years in prison for administering unlawful and dangerous silicone buttocks injections. One woman died and another suffered health issues from the injections.