William McSwain, the former U.S. Attorney for Eastern Pennsylvania from Chester County, is soon expected to officially enter the 2022 race for governor. He sent a letter to former President Trump in June playing to Trump's obsession with the 2020 election.

The top federal prosecutor in Philadelphia appointed by Donald Trump wrote to the former president in June to seek his endorsement in a crowded Republican primary race to run for governor in next year's election.

William McSwain's letter, dated June 9, was released Monday night by Trump even before McSwain has publicly declared his candidacy. In the letter, McSwain called Pennsylvania's election process in 2020 "a partisan disgrace," apparently in an appeal to Trump's ongoing obsession with his decisive loss to Joe Biden.

McSwain has told Republicans in Pennsylvania that he is serious about running for governor, and makes his intentions plain in the letter. He also makes the claim that he is uniquely positioned to beat Democrat Josh Shapiro, the state's two-term attorney general who has said he plans to run for governor.

“I will be the Republican candidate for Governor with the best chance to win the general election in November 2022,” McSwain wrote. He goes on to say that “I would be honored to have your support" and “I hope to see you soon.”

McSwain's campaign confirmed the authenticity of the letter. McSwain started a fundraising committee after returning to private practice in January.

Perhaps what McSwain is most known for publicly is his longstanding feud with Philadelphia District Attorney Larry Krasner, who is one of the most progressive local prosecutors in the country. The two men could not have been more diametrically opposed in their law enforcement and crime-fighting strategy. 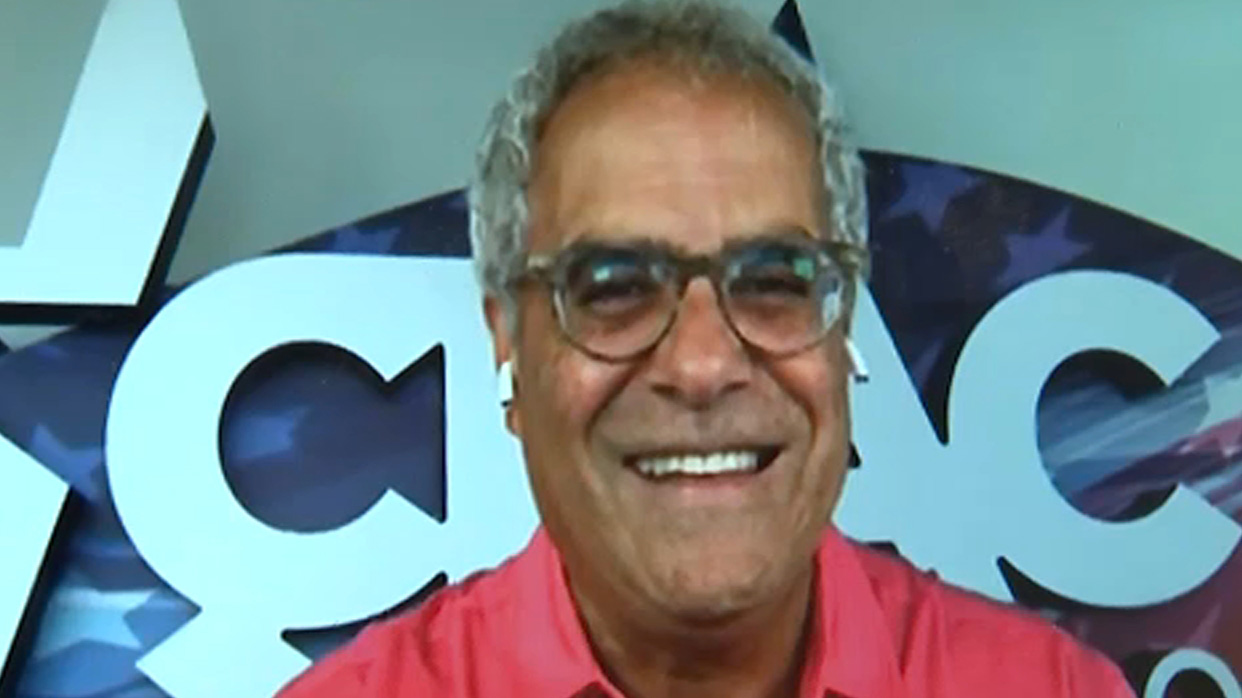 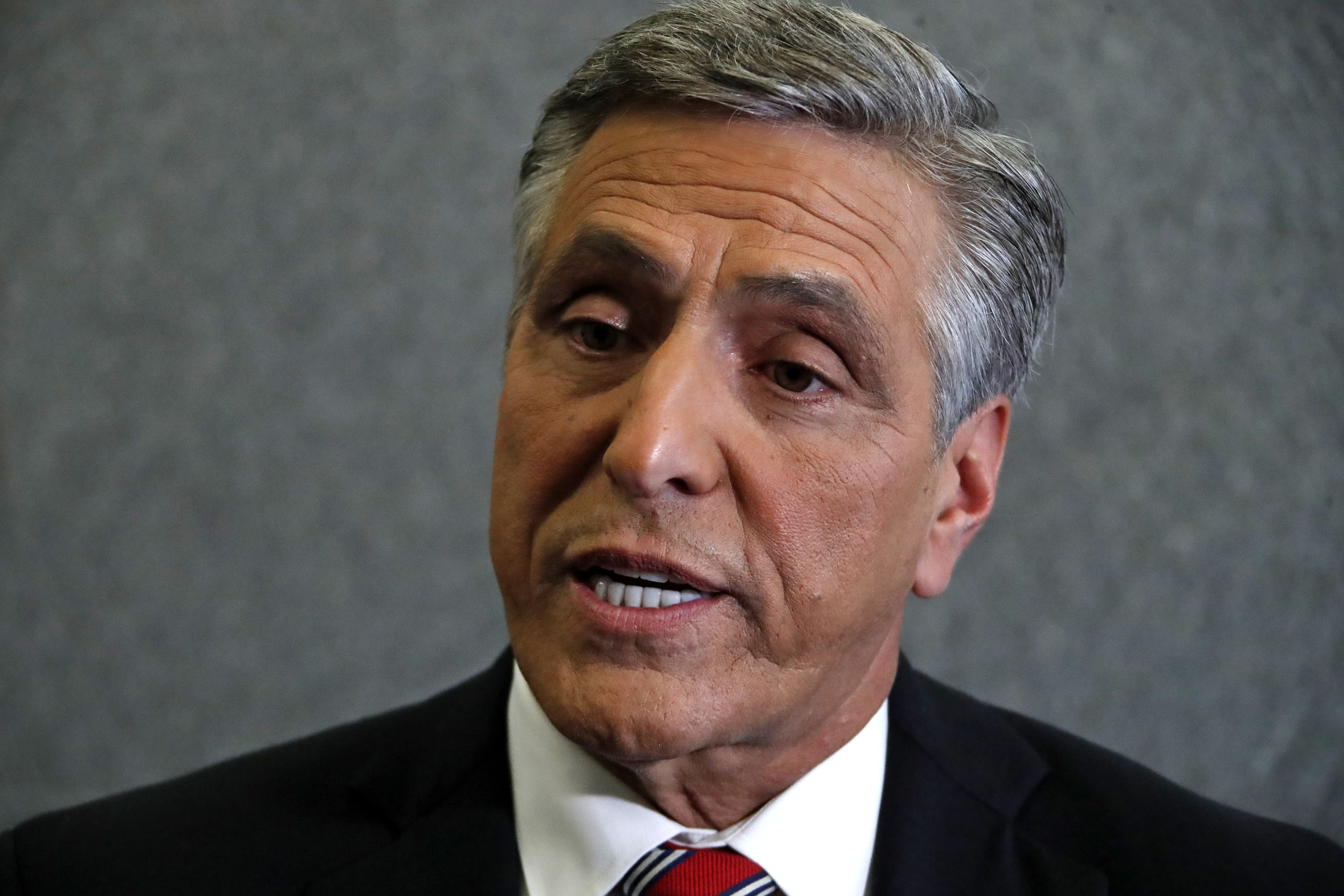 They consistently clashed in public, and McSwain often blamed Krasner for being soft on criminals. He said those eager to commit crime in Philadelphia referred to the city DA as "Uncle Larry" because they didn't fear prosecution.

Among those who have declared their candidacy for governor is Lou Barletta, the former four-term congressman who was the party’s nominee for U.S. Senate in 2018 before he lost to Democrat Bob Casey, and Charlie Gerow, who runs a communications and marketing firm in Harrisburg and is vice chairman of the American Conservative Union.

In his letter to Trump, McSwain called out Shapiro for failing -- in McSwain's opinion -- to properly oversee election fraud prevention measures. There were never any findings of widespread election fraud in Pennsylvania, and many good government watchdogs and election officials have described the 2020 election as one of the best-run efforts, considering the circumstances and attacks by Trump.

Shapiro, in a statement issued Tuesday about McSwain's letter, said his office had a "collaboration" with McSwain's office during the leadup to and after the 2020 election, but McSwain's office didn't send any referrals to the state attorney general related to election crimes.

"We received and sent multiple referrals to local, state, and federal law enforcement, but received no direct referrals from Mr. McSwain’s office," the statement said. "This personal note to President Trump, sent seven months after the election, is the first our office has heard of Mr. McSwain’s concerns."