A Florida man who worked for a now-defunct southern New Jersey construction company has admitted his role in a scheme in which he purposely damaged homes he claimed had been hit by hail.

Gradziel admitted that in December 2010, he was responsible for fraudulent claims being submitted for damage to three homes in Gloucester and Camden counties. At the time, he was living in Pennsylvania and working for Voorhees-based Precision Network Solutions 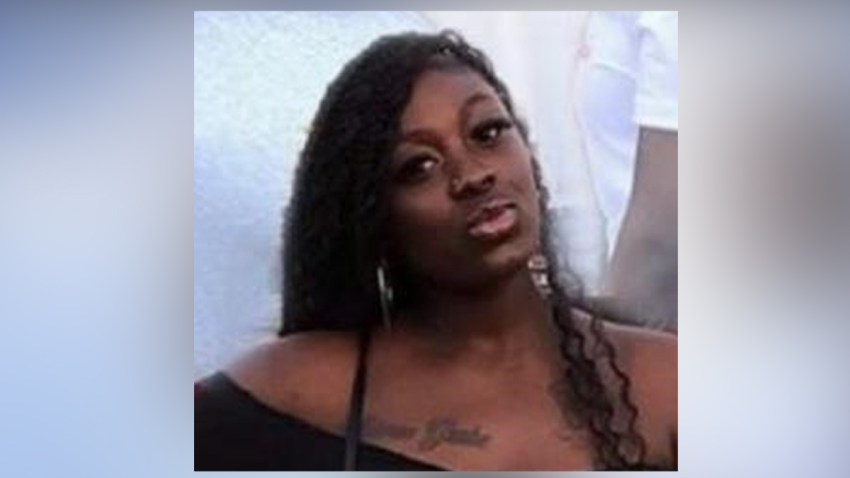 Investigators learned company representatives were canvassing neighborhoods, claiming homes were damaged in a hail storm. They told homeowners they could get new siding and roofing at no cost.