"We have decided to continue our efforts to pursue this acquisition and become a new business partner in the City of Philadelphia," said James P. Torgenson, president and CEO of UIL Holdings Corporation.

Wednesday marked the first day UIL could walk away from its proposed $1.86 billion purchase of PGW since Philadelphia City Council did not take action on the deal ahead of the 11:59 p.m. Tuesday deadline.

"UIL remains ready to assist Council in its assessment of the sale including the essentail public dialogue of what we believe is a valuable economic opportunity for the City of Philadelphia," Torgerson said.

"We stand fully prepared to provide Council with any further information or analysis it might need as it conducts its vital and historic due diligence on this matter," Nutter said. "Philadelphians have an absolute right to know the basic details of the transaction and how it will impact them as consumers."

Nutter went on to emphasize the deal included protections for seniors and low-income customers and offered other potential benefits to Philadelphia.

"[T]he transaction also provides for increased safety by enhanced investments in replacing miles of cast-iron pipes and for new business opportunities such as investing in PGW's LNG facilities, which can help create an 'energy hub' that will produce more jobs in the city and region," he said. "This proposed transaction allows us to begin to address perhaps the most daunting financial challenge facing our City, namely our underfunded city pension fund."

If the deal is approved, the city will use the sale money to pay off PGW’s bond obligations and liabilities – including fully funding the PGW pension plan. Nutter said he expects another $424 to $631 million to remain left over. That money would be put towards funding the city employee pension fund, which is currently less than 50 percent funded.

Hundreds of millions of dollars from the sale of PGW’s assets will be injected into the city’s struggling pension fund, Nutter said.

After owning the utility company for 175 years, the city reached a sale agreement with UIL last March.

“When I announced nearly two years ago that the city would begin exploring the sale of PGW, I pledged that I would sign an agreement only if the terms benefited Philadelphia taxpayers and PGW customers,” Nutter said last March.  “This agreement accomplishes those goals and much more. UIL submitted the highest bid for PGW and agreed to contract terms that were important to the city.” 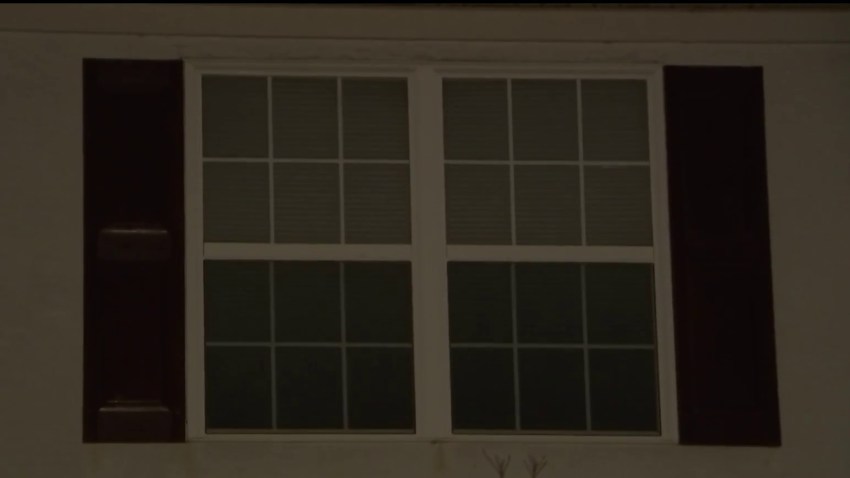 The city launched a website www.exploringasale.com to answer any questions about the deal.

Sam Bernhardt, the Pennsylvania Senior Organizer for the Food & Water Watch, released a statement on the proposed sale, urging city council to oppose the privatization of PGW.

“The Philadelphia City Council should reject UIL's push to privatize Philadelphia Gas Works (PGW)," Bernhardt wrote. "This risky scheme could increase Philadelphians’ gas bills, hurt local jobs and endanger our community through new gas export facilities. The City's ability to control this asset is important for the longterm vitality of the City, while privatization will only serve to pad the pockets of UIL's shareholders. UIL may be persistent, but we are confident that the City Council will act to protect Philadelphians from this rotten deal.”

Currently Philadelphia is the largest American city to own a gas utility.

PGW is the nation's largest municipally-owned gas utility with more than 500,000 residential, commercial and industrial customers and more than 1,600 employees, according to officials.