Awoken by the crowd's chants of “Phil!” the groundhog was hoisted in the air for the assembly to hail before making his decision

PUNXSUTAWNEY, Pa. (AP) — Pennsylvania's most famous groundhog on Sunday declared: “Spring will be early, it's a certainty.”

At sunrise on Groundhog Day, members of Punxsutawney Phil's top hat-wearing inner circle revealed the cuddly oracle's prediction — his 134th, according to the Pennsylvania Tourism Office.

Awoken by the crowd's chants of “Phil!” the groundhog was hoisted in the air for the assembly to hail before making his decision. He then grasped the glove of a handler as a member of his inner circle announced that spring would come early this year.

The annual event has its origin in a German legend that says if a furry rodent casts a shadow on Feb. 2, winter continues. If not, spring comes early.

In reality, Phil's prediction is decided ahead of time by the group on Gobbler's Knob, a tiny hill just outside Punxsutawney. That's about 65 miles (105 kilometers) northeast of Pittsburgh.

Over the past five years — from 2015 through 2019 — Phil has predicted six more weeks of winter thrice and an early spring twice. According to records dating back to 1887, the Pennsylvanian prognosticator has predicted more winter more than 100 times, making this year's forecast a rare one overall.

Phil’s prediction was mirrored by one of his fellow groundhogs in New York. 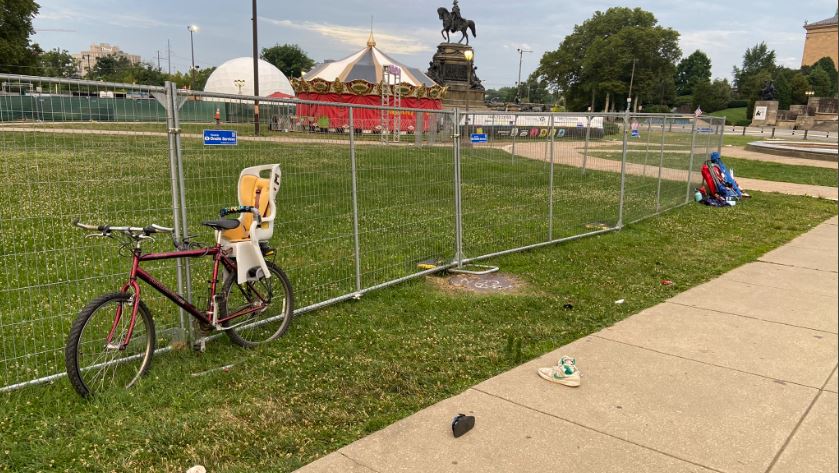 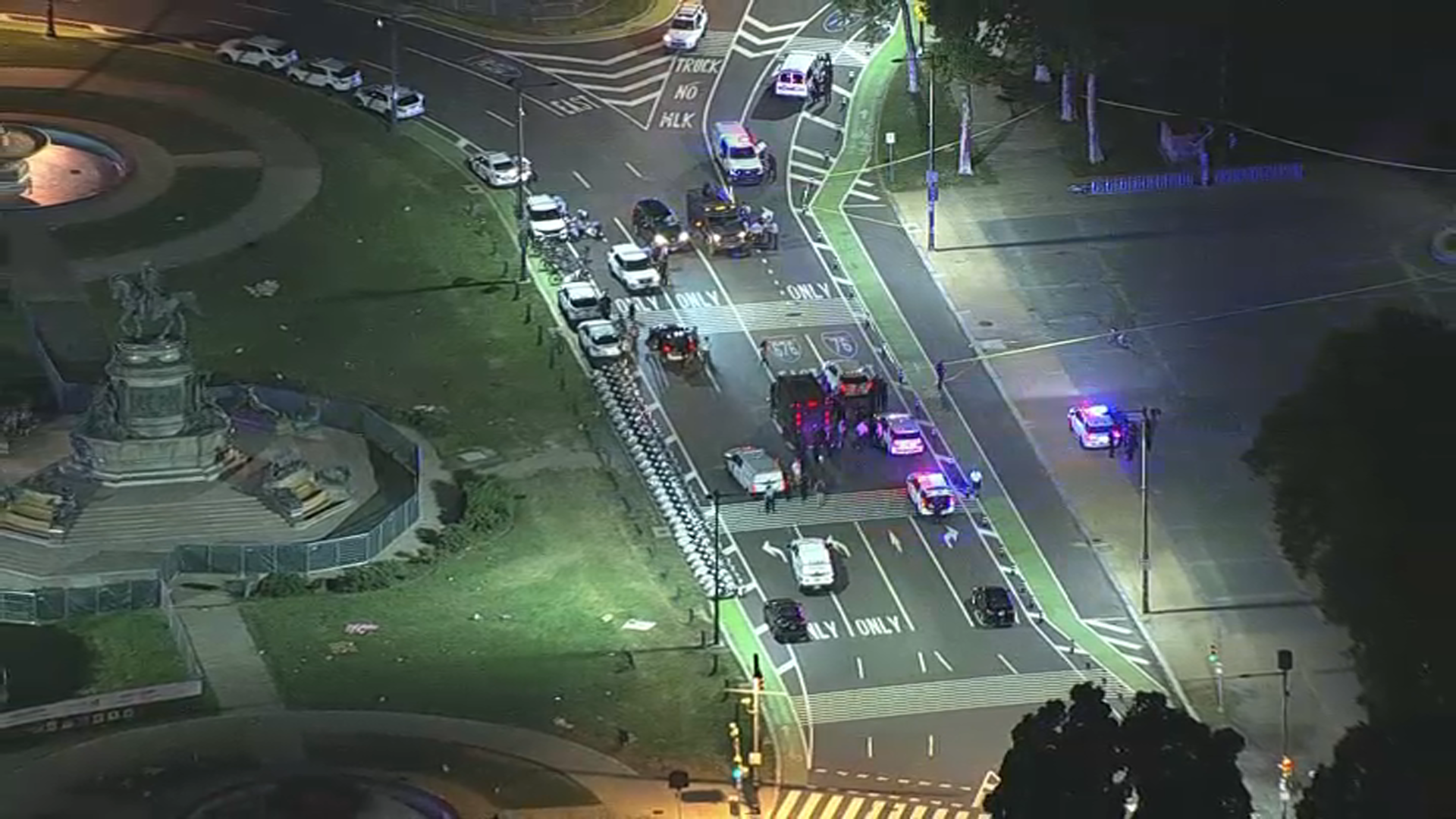 At the Staten Island Zoo, schoolchildren and elected officials cheered Sunday morning as a curtain was pulled back at a glass enclosure containing Staten Island Chuck. He also didn’t see his shadow.