An aircraft traveling over South Jersey Sunday afternoon was forced to make a sharp turn to avoid a drone in the air, the FAA said.

According to FAA officials, the pilot of a Piper PA28 aircraft spotted an Unmanned Aircraft System, or drone, in the air in Washington Township, about 25 miles northwest of the Sewell Airport.

The pilot reported to the FAA that he was forced to make an evasive turn to avoid hitting the drone. 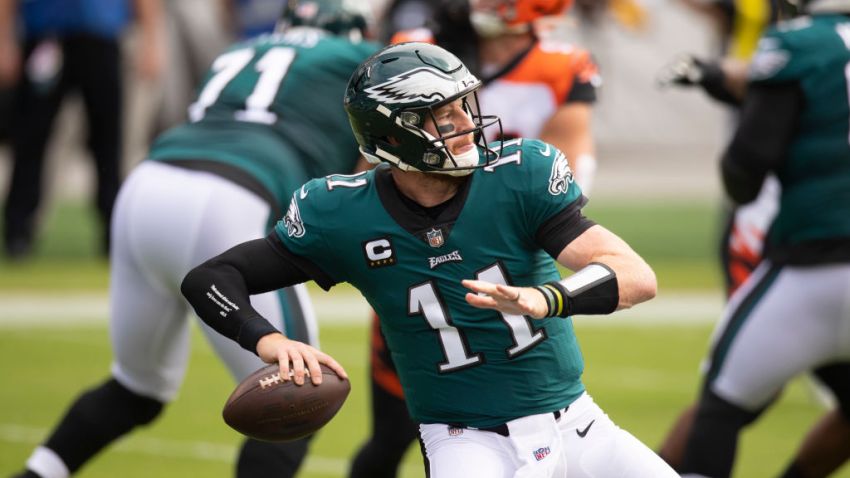 The aircraft was flying approximately 1000 feet in the air.

There were no reports of any injuries.

The FAA is investigating the incident.