A female driver ran over a woman and then struck her a second time after ignoring the pleas of a passenger and other witnesses at the scene.

Police said a 1997 Pontiac Grand Am hit the victim near the intersection of 8th Street and Allegheny Avenue in North Philly around 1:45 a.m. Saturday.

Passengers in the car, as well as other witnesses at the scene, told the vehicle's operator that there was a woman beneath the Grand Am, but she didn't pay attention to their warnings, according to police.

Instead the driver put the car in reverse and struck the pedestrian a second time, authorities said. 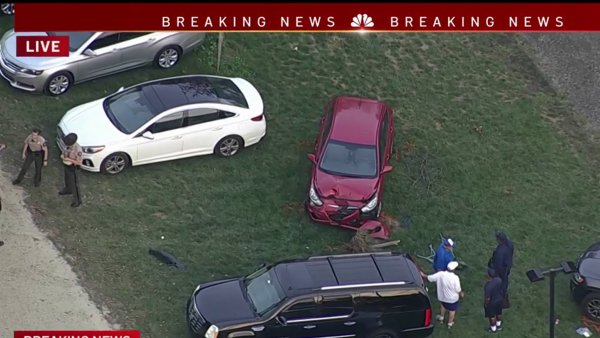 The suspect then fled the scene, but a police officer --who was alerted by a witness of what had transpired-- followed the car to 25th and Firth streets, where the driver struck a parked car, according to officials.

The suspect then abandoned her vehicle and fled the scene on foot, according to reports.

Investigators used the vehicle and owner information to track the suspect to her home, where she was arrested.

Charges have not yet been filed.

The victim was transported to Temple University Hospital, where she is in critical condtion suffered multiple injuries.