Police have charged a man with reckless driving after they say he caused a crash on the New Jersey Turnpike that injured four soldiers from upstate New York.

The soldiers were in the last Humvee of a 12-vehicle convoy traveling to Joint Base McGuire-Dix-Lakehurst when the accident occurred in Hamilton late Friday.

State Police Sgt. Jeff Flynn tells NJ.com 43-year-old Ramdel Magloire of Hackensack hit the Humvee as he tried to pass. The Humvee ran off the road and hit a tree.

The driver, 35-year-old Bryce Leek, of LaFargeville, New York, was ejected from the vehicle. Flynn says he sustained serious injuries to his spine. 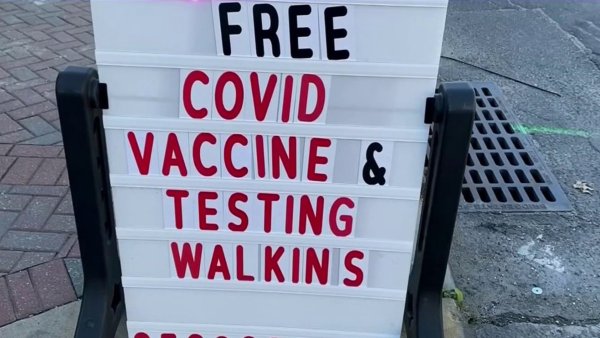 Their ranks and conditions were unavailable.