Conditions unfit for humans or animals.

Paramedics knew they were facing more than a heart attack victim when they walked inside a home in Newark, New Castle County, Delaware.

They found more than 30 animals, mostly dogs, in filthy conditions.  Feces, urine.  They called the SPCA.

The animal control operations officer said the dogs were in decent shape but the conditions they were living in were deplorable.

They were all found under a tarp in the backyard.

Neighbors in the Frenchtown Woods housing development said there was no hiding the noise.  Dogs would bark for 3 to 4 hours at a time.  Animal control also found some turtles and birds. 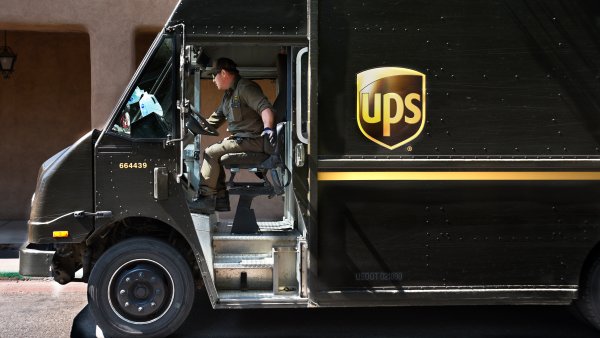 All of the animals were removed from the home.

The home has been condemned by New Castle County Code Enforcement officials.  They said it was unsafe for habitation due to unsanitary conditions.

The woman who owns the home was not cited.