His campaign says the opening is scheduled for Tuesday in Edison. New Jersey's primary is June 7, and Trump leads by nearly 30 points in the latest Rutgers-Eagleton poll.

New Jersey Gov. Chris Christie, who has endorsed Trump and campaigned with him in other states, said Monday he is not planning to be at the event. 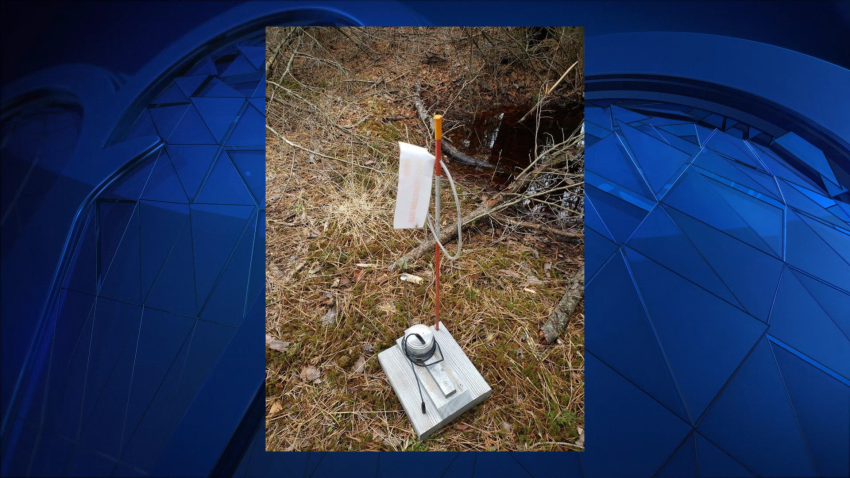 The Trump campaign says Trump also will not be there.

A statement announcing the opening says guests who attend with a printed or digital ticket will get a free "Trump: Make America Great Again" T-shirt.

The event is free.