A reward up to $5,000 was offered for information on who stuffed a pit bull in a suitcase and tossed it into a New Jersey lake.

The Asbury Park Press reports the reward from PETA comes after local authorities made little headway in tracking down information into the incident.

The Monmouth County Society for Prevention of Cruelty to Animals says the suitcase was found on July 4 in Sunset Lake in Asbury Park. 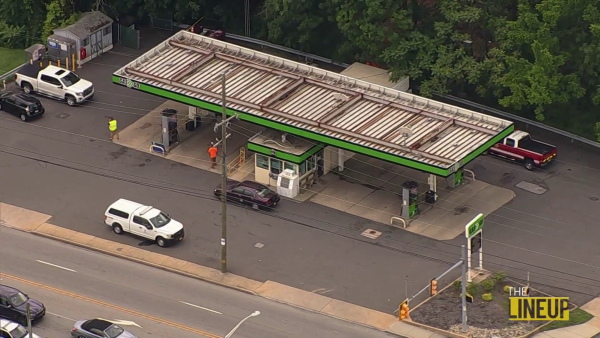 "The community needs to know whether this dog was dead or alive when he was put in this suitcase, because a dog abuser may be at large and strike again," PETA Vice President Colleen O'Brien told the paper. "PETA urges anyone who has information about who had this dog in their possession, whether he was used in fights, and how he died, to come forward."

Last February in Delaware County, a dead dog was found in a suitcase and humane officers determined he'd been zipped in there alive and left to die.

In the Asbury Park case, a necropsy determined the medium-sized dog was about a year old. But it's not clear what caused the animal's death or how it ended up in the suitcase.

If you have information that might help investigators, you can call the Monmouth County Society for the Prevention of Cruelty to Animals at 732-542-0040.