Dylan the Dog was rescued from a drainpipe over the weekend in Medford Township, New Jersey. He had been missing for about a week

Chick-fil-A is comfort food for many people and it looks like at least one dog. In the case of an 8-year-old dog named Dylan, it was a feast to celebrate his rescue after he was removed from a drainpipe in Medford Township, New Jersey over the weekend.

On Saturday night, first responders were called out to the Medford area in Burlington County to find the stuck animal. The rescue would take several hours and went into early Sunday morning.

A photo from the Medford Township Police Department shows an officer and firefighter using shovels to dig out the hound.

It was soon learned that the dog that was found stuck in a drainpipe was Dylan, a hound that went missing from nearby Shamong about a week earlier. Jericho's Wish Animal Rescue president, Shellinda Fisher-Hardie, wrote about the missing dog in an earlier Facebook post.

Fisher-Hardie said Dylan is a Jericho's Wish Animal Rescue dog that somehow managed to get trapped in the drain.

Once rescuers removed Dylan from the drainpipe, he was taken to Mount Laurel Animal Hospital to treat his wounds, Fisher-Hardie said. The medical report showed Dylan had a 104 fever, cuts to his elbow, stiffness, and potential concerns of heat stroke after being trapped during the heat wave.

Caretakers wanted to encourage Dylan to eat after going through such a traumatic experience, so they decided to buy him two chicken filets from Chick-fil-A on Monday night that he enjoyed after a much needed nap, Fisher-Hardie said.

Dylan was taken in by a foster family Tuesday night and getting plenty of rest while taking pain medication for his injuries, and is thankful to be out of that drain, Fisher-Hardie wrote. 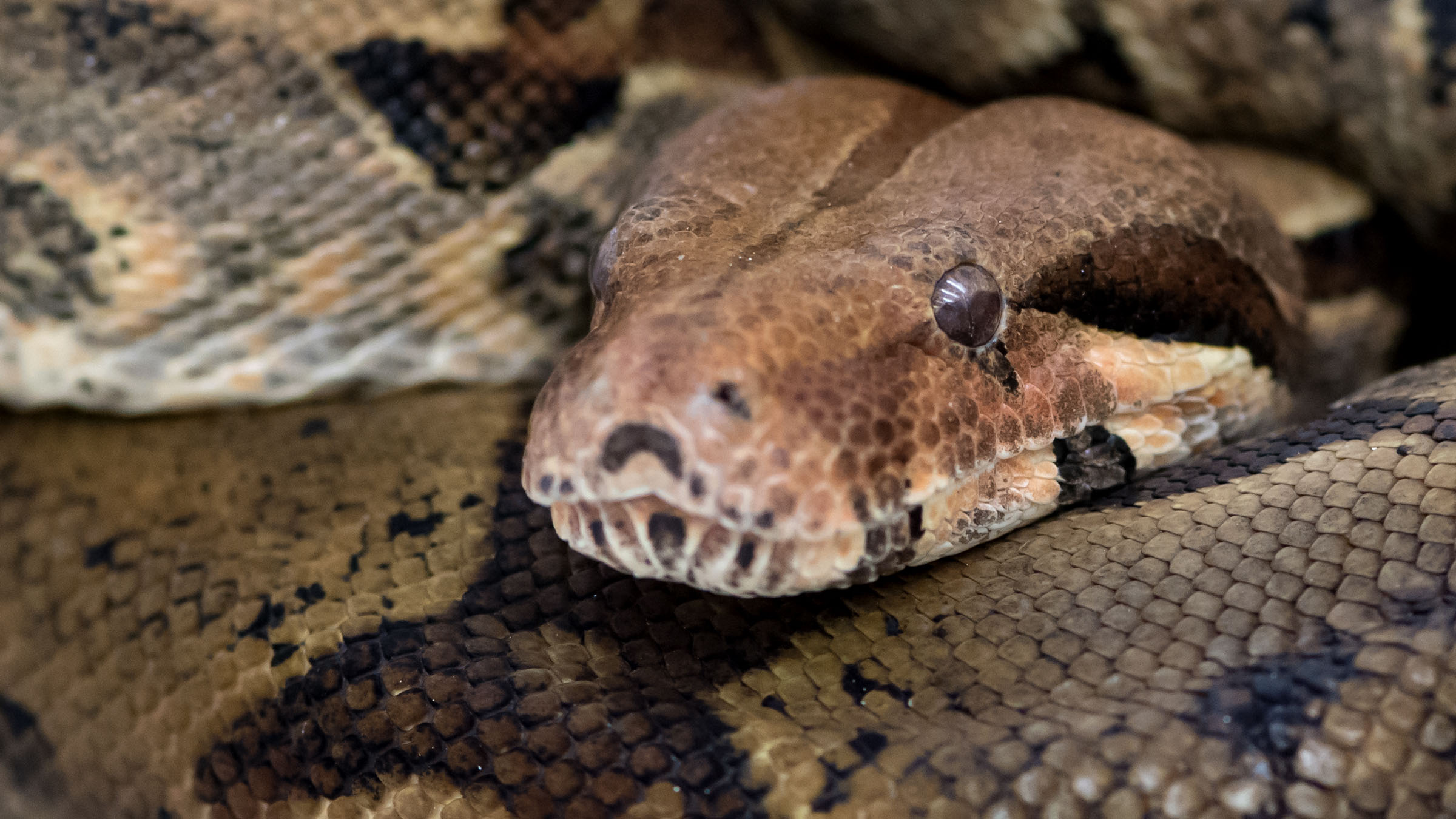 Man Dies After Being Strangled by Snake That Police Shot Dead 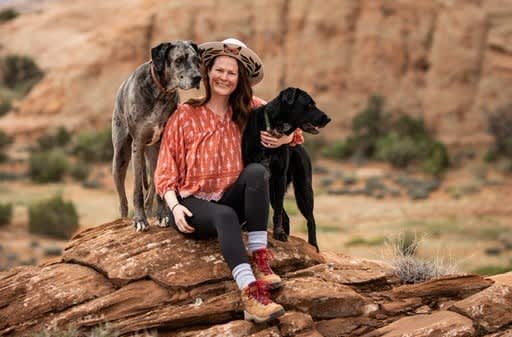