A New Jersey man has gone on trial in the strangulation deaths of two women in north Philadelphia more than a quarter-century ago.

The Philadelphia Inquirer reports that a prosecutor on Wednesday called the two "perfect victims" — poor and in need of drugs to feed addictions. 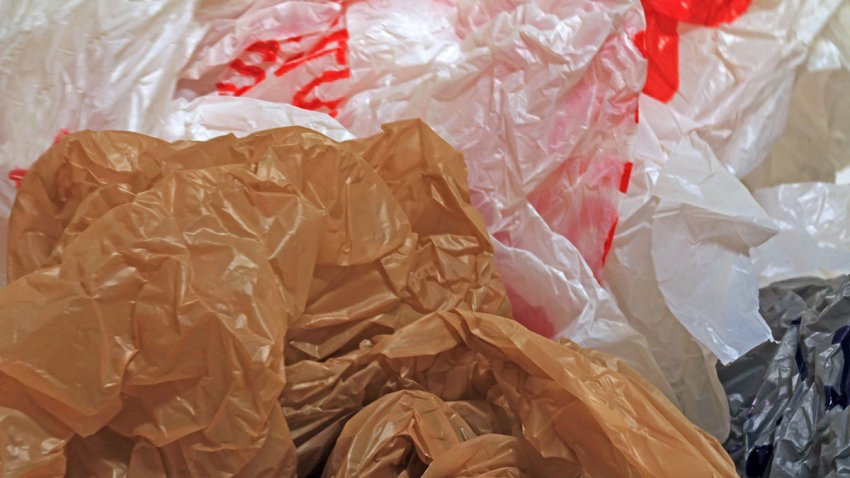 Police said in 2014 that DNA tests linked Churchill to the slayings. But defense attorney Gina Capuano called the link tenuous, saying her client's DNA wasn't found on either body.