'Recently, the beach and boardwalk have experienced vandalism to public property and excessive litter and debris created by large groups of individuals who congregate at night,' Mayor Martin Pagliughi said

The mayor of one town on the New Jersey shore has ordered the closure of the boardwalk and beaches overnight due to large crowds and what he called “unsafe and disruptive behavior."

Avalon Mayor Martin Pagliughi's executive order Friday continues the pandemic-related state of emergency restrictions blocking access to the beach from 9 p.m. to 4 a.m. and closing the boardwalk between 11 p.m. and 4 a.m., the Cape May County borough said.

Pagliughi said the order, which will remain in effect until further notice, is aimed at enabling local police “to disperse large groups of individuals who are congregating in unmanageable numbers on public property which often results in unsafe and disruptive behavior.” 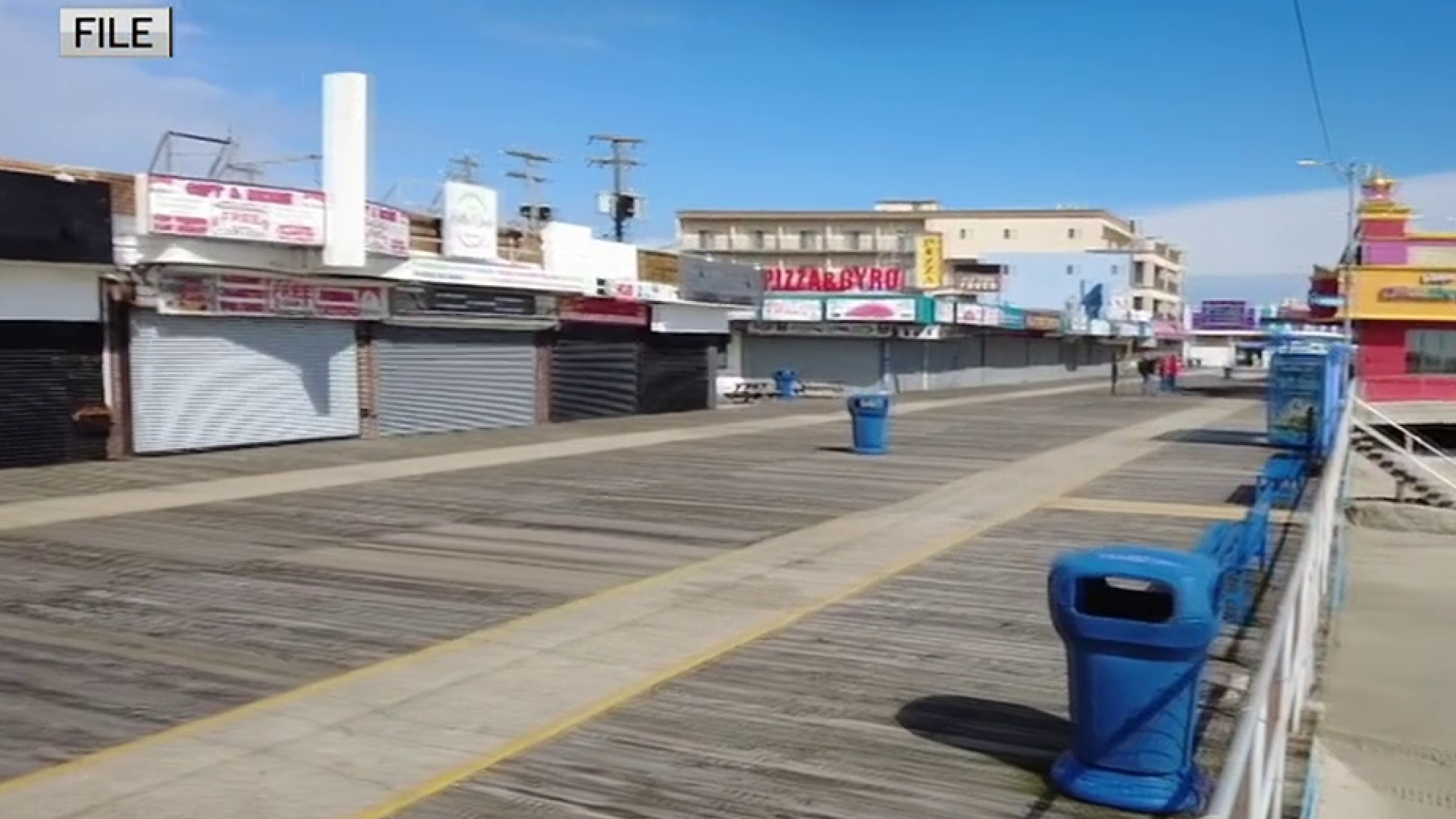 Wildwood Boardwalk Set to Receive $4 Million for Repairs, but Is It Enough? 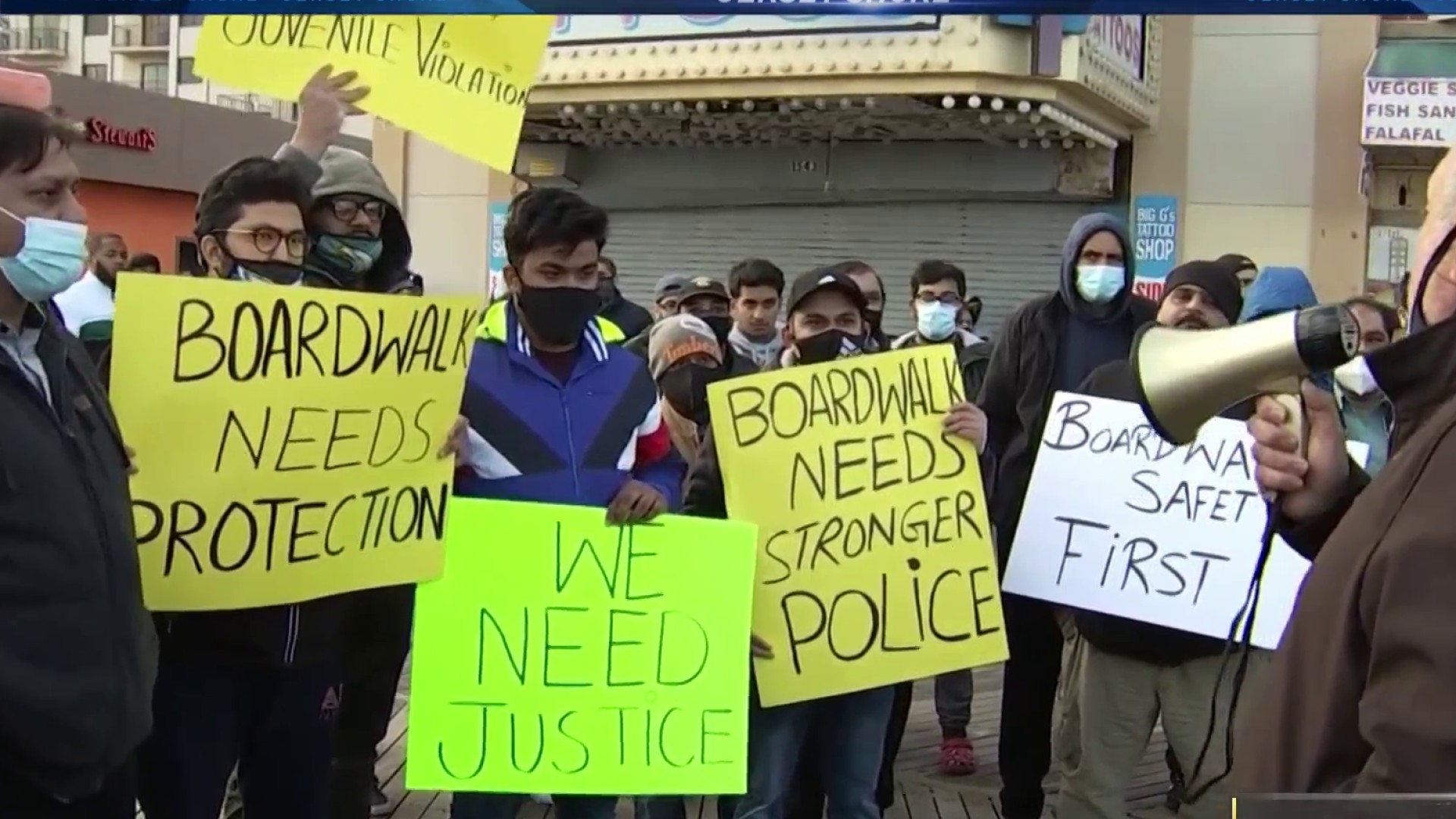 “Recently, the beach and boardwalk have experienced vandalism to public property and excessive litter and debris created by large groups of individuals who congregate at night," the mayor said.

The mayor blamed what he called an “unfortunate measure” on state initiatives calling on authorities to issue warnings to juveniles and avoid jailing them except for serious offenses. Pagliughi called on parents to exercise better control of children, otherwise “more drastic measures will be considered that would impact everyone as a result of actions of a few inconsiderate people."

Avalon Police Chief Jeffrey Christopher said the state directives bar police from doing anything other than issuing warnings for ordinance and disorderly persons offenses “even when alcohol or cannabis use or possession is involved."

State leaders have said the changes in dealing with problems involving young people were needed to end racial disparities in the justice system, NJ.com reported.

“If we can turn a youth away from the juvenile justice system, we know they stand a much better chance of turning their life toward success in the long run,” Attorney General Gurbir Grewal said last year.

Other communities along the New Jersey shore have reported problems with crowds, often teenagers, trashing property, harassing residents, fighting and leaving excessive litter and debris in their wake.