Strong thunderstorms in late June cut power to about 20,000 utility customers and more storms in early July cut power to about 40,000 customers, spawning at least one tornado that destroyed a barn and other farm buildings. Gov. Tom Corbett said in an August letter to the president that damage had been estimated at $17.4 million. 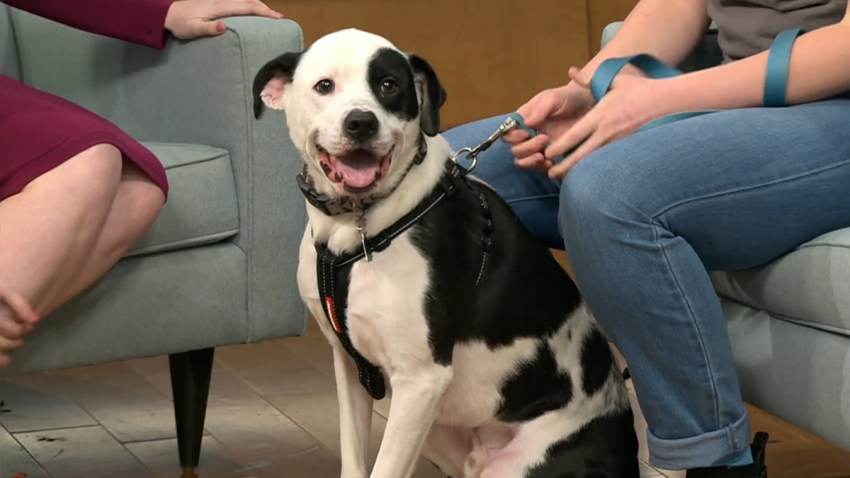 Clear the Shelters 7 hours ago

FEMA officials said the aid will pay at least three-quarters of cost to remove debris from public areas and for emergency measures to protect life and property. The declaration also would help cover repair costs to damaged roads, bridges, utilities, buildings, schools and recreational areas, among other things.