Denzel to Speak at Penn

Two-time Oscar winner Denzel Washington will deliver the commencement speech at the University of Pennsylvania.

College officials announced Tuesday that Washington will address about 5,000 graduates and receive an honorary degree at the ceremony on May 16.

Washington's son Malcolm is a sophomore at the Ivy League school in Philadelphia. 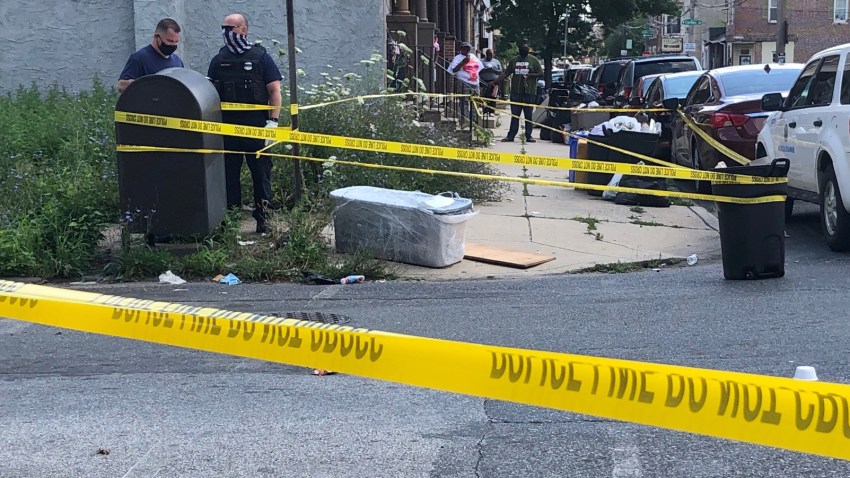 Penn President Amy Gutmann says the 56-year-old star of "Malcolm X," "Glory," and "Philadelphia'" has "used his tremendous talent as an actor to bring the most significant social and historical issues into the limelight." She also praised Washington for his work with the Boys & Girls Clubs of America.