Dentist Gets Probation for Needle Dumping

A Main Line dentist was sentenced to four years probation Friday after pleading guilty on March 15 to dumping needles and other medical waste in the Atlantic Ocean.

Thomas McFarland also turned over a cashier’s check for $100,000 made out to the borough of Avalon where he owns a house. The money will be used for restitution, with any remaining funds going towards environmental projects in Avalon.

McFarland, 61, earlier admitted to taking a small motorboat into the Townsend Inlet at the north end of Avalon, N.J. on Aug. 22, 2008 and dumping the medical waste from his dental practice. 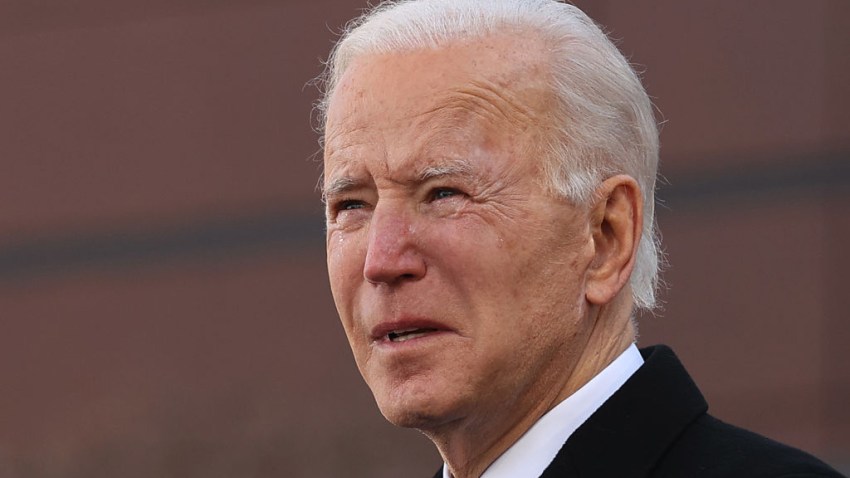 As a result of the dumping, Avalon had to close its beaches five times during the last week of August 2008.

McFarland’s lawyer earlier said the dentist was distraught over his wife’s lung cancer and appeared to be acting out in “a cry for help.”