Shortly before 8:30 p.m., police responded to a reported shooting outside the Chick-fil-A restaurant along the 800 block of Adams Avenue.

A delivery driver accused of shooting a teenage Chick-fil-A employee during an argument over a milkshake is under arrest, Philadelphia police said.

The 26-year-old suspect, who is a resident of Northeast Philadelphia, was arrested after shooting the 17-year-old employee in the leg Monday night and then fleeing in a Mercedes Benz, Philadelphia Police Department Capt. John Walker said during a Tuesday afternoon news conference.

The man has not been charged, but police will ask that he be charged with aggravated assault and related charges and that he has a "high" bail, Walker said.

"To have these kids have to experience this that are doing the right thing in society -- it's just the wrong thing. And again, over a milkshake and a dispute over an item, it's just unacceptable behavior and I think in a situation like this, that this person needs to be taken off the street, receive high bail and receive the biggest sentence possible he can get," he said.

The shooting at the restaurant along the 800 block of Adams Avenue happened shortly before 8:30 p.m. Monday.

When police arrived they found the 17-year-old Chick-fil-A employee suffering a gunshot wound to the left leg. The teen boy was taken to Einstein Hospital and listed in stable condition.

The ordeal happened after the DoorDash driver pulled up to the the restaurant and one of the servers came out with an order containing only one milkshake, Walker said. The driver then allegedly asked the server where the second milkshake was, to which the server replied that only one had been ordered. 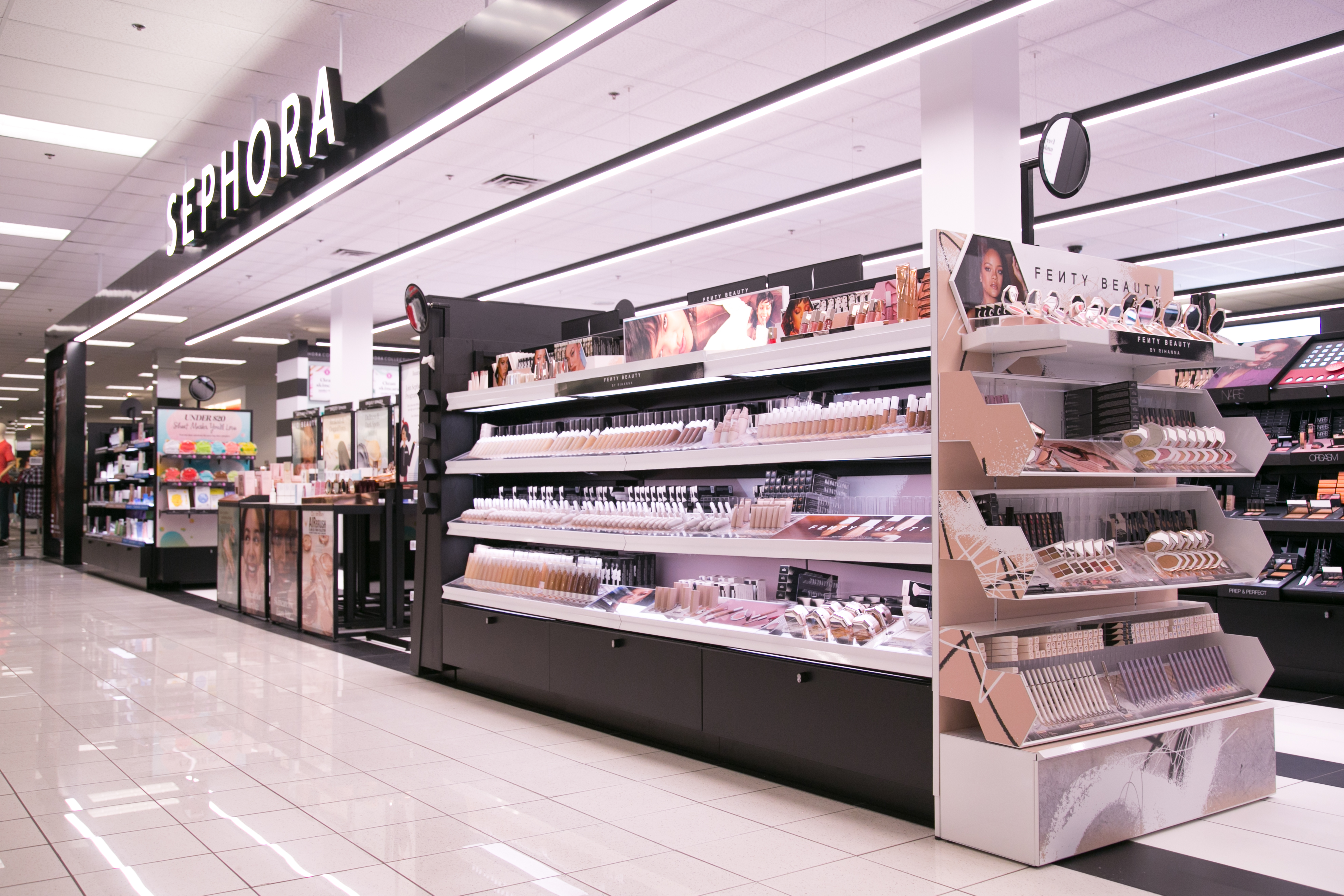 The server then asked to see the receipt, which the suspect refused to show, Walker said. The server then went back inside and got the team leader of the restaurant.

The team leader came out and asked the suspect what the problem was, Walker said. When the man then told him about the milkshake, after which the boy asked him to return the package, which the man refused to do as he still demanded a second milkshake, Walker said.

The restaurant manager then came out and had the team leader go back inside.

At that point, the driver circled the restaurant and fired a single shot into the entrance from his car, striking the 17-year-old victim, Walker said.

Police found a spent shell casing outside the Chick-fil-A. They also said surveillance video captured the shooting. The gunman was driving a white Mercedes Benz and had a neck tattoo, according to investigators.

Officers latter saw the vehicle but lost sight of it. They then saw the car in a driveway on the 4000 block of Glendale Street, surrounded by three people, Walker said.

The driver hopped in and again took off. Shortly thereafter, police found the car abandoned with its lights on in an alley on the same block.

As the police tow truck arrived to haul away the vehicle, a man approached and said he needed to get something from the car, Walker said.

An officer noticed the man matched the description of the suspected shooter and listened as the man said that he needed to get something from the car but that he hadn't been driving it, the captain said.

The officer was able to arrest the man, whom the victim later identified as the shooter, Walker said. Police found two gun magazines in the car, which was registered to someone else, he said.

There was a second person in the car at the time of the shooting, but investigators did not immediately know what role he played, Walker said.

Investigators were working to locate the gun used in the crime, the captain added.

In a statement, DoorDash condemned the "brazen act of violence" and said it banned the suspect from its platform.

"We are fully supporting law enforcement with their investigation and hope justice is served. We’ve reached out to the victim to offer our support, and our thoughts are with him and his family as he recovers," the company said.