They joined all 50 Republicans, as well as five other Democrats and a Maine Independent who usually caucuses with the Democratic Party, in voting against the measure

Delaware senators Tom Carper and Chris Coons were two of seven Democrats and one Independent who joined Republicans on Friday in voting not to increase the federal minimum wage to $15 an hour.

The wage hike, a stated goal for progressives and President Joe Biden alike, would have been part of the $1.9 trillion coronavirus relief package sent to Senate by the House of Representatives.

In a statement, Carper said he pushed to raise the minimum wage in Delaware in the past when he was governor and “for years” has supported a federal $15 hourly minimum. However, he said he voted no on the latest effort because of the current impact of the coronavirus pandemic on small businesses. 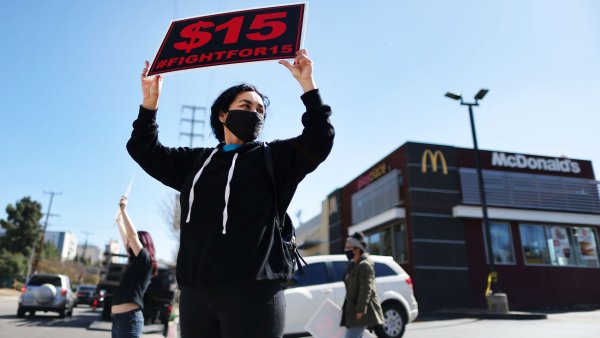 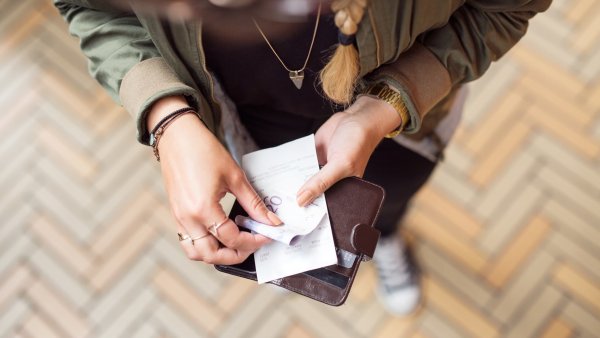 Another Stimulus Package Is on Its Way. Here's What to Do With the Aid

“At a time when our economy is still slowly recovering, though, policymakers have a responsibility to be especially mindful of the fragile state of small businesses all across this country – many of which are fighting just to stay open during this unprecedented crisis,” Carper said.

He said he will work with both parties in the months to come to “craft a sustainable path forward” and reach an hourly $15 minimum, as well as increase the tipped wage.

Perhaps more surprising was the vote by Coons, a close and visible ally of Biden, himself a former Delaware senator.

In his own statement, Coons told Delaware Online that he, too, supports a gradual increase of the federal minimum wage to $15 an hour. However, he said he was also concerned that the latest measure – led by Vermont Sen. Bernie Sanders – might hurt small businesses.

The wage increase was already on shaky ground after the Senate parliamentarian ruled earlier that it could not be included in the coronavirus relief bill. However, some lawmakers, notably Sanders, had urged Democrats to overrule the parliamentarian, which has been done before by both parties.

Sanders then forced a vote Friday on an amendment which would have added the wage hike back into the coronavirus relief package. It failed, 42-58.