Defrocked Priest, 84, Gets House Arrest for Lying to FBI

An 84-year-old defrocked priest was sentenced to five years of probation for lying to the FBI about whether he knew a former altar boy and his family.

Robert Brennan, of Perryville, Maryland, was ordered to spend the first two years on house arrest. Under a plea agreement, he admitted he lied to the FBI when agents visited his home in 2019 as part of a broader federal probe of priest abuse in Pennsylvania.

Brennan had been named in more than 20 abuse complaints during his long church career, and Philadelphia prosecutors charged him in 2013 with raping former altar boy Sean McIlmail in 1998. However, those charges were dropped when the 26-year-old McIlmail died of a drug overdose before trial.

His family instead filed a civil lawsuit against the Archdiocese after his death, and settled for an undisclosed amount.

When federal investigators examined the issue, and visited Brennan, he said he did not know McIlmail despite pictures of them together.

The McIlmails, who attended Thursday's sentencing, said they were disappointed but not surprised given the plea agreement that Brennan reached with prosecutors last year. 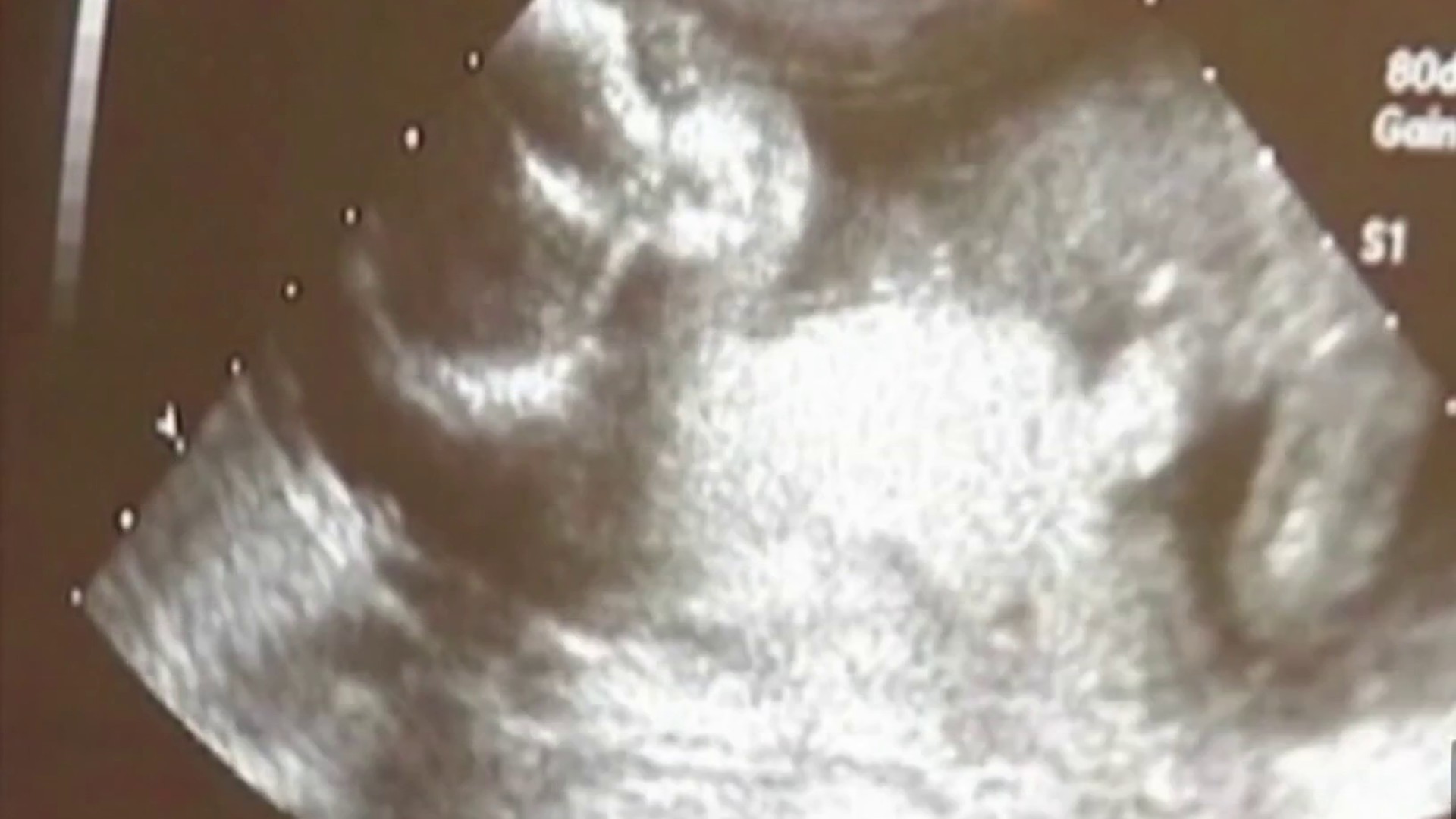 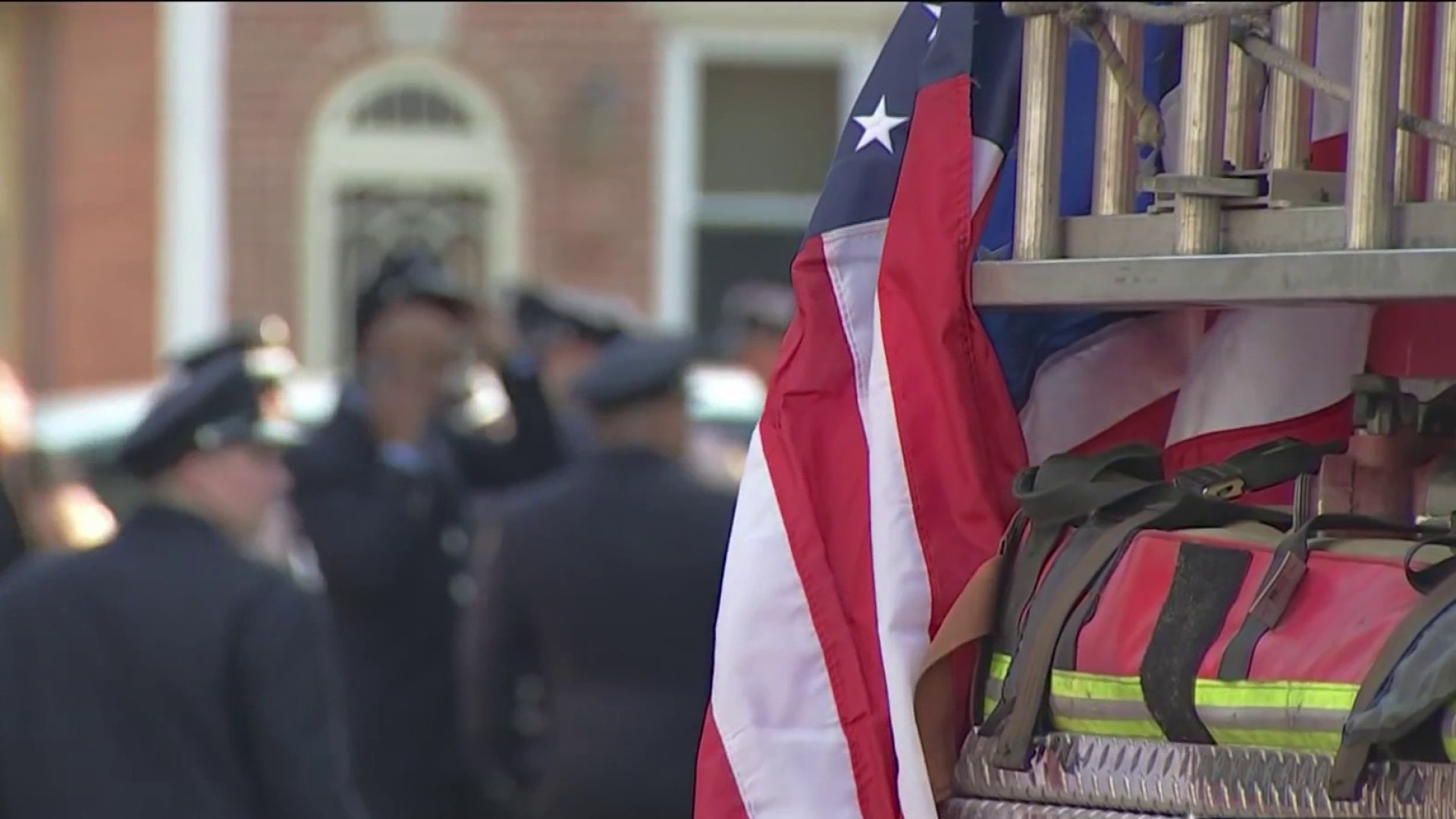 “I'm disappointed because it just continues to show how the church and the courts .... are not in favor of the victim,” said Debbie McIlmail of Willow Grove, Sean's mother, who hoped Brennan would get at least some jail time.

Still, she said, “it was the first time we had an opportunity to face him and read an impact statement."

In Pennsylvania alone, at least four prosecutors have conducted sweeping investigations into child sexual abuse within the Roman Catholic church, only to find most complaints too old to lead to charges.

The Associated Press does not typically identify people who say they are the victims of sexual assault without their permission, which Debbie McIlmail granted on her son's behalf.