Defense Begins in Trial of Johnny Doc and Bobby Henon

However, U.S. District Judge Jeffrey Schmehl did agree to drop charges against Dougherty linked to an alleged bribe involving a set of new windows for Henon’s chief of staff. Prosecutors had said Henon opposed a city council resolution for a performance audit of the Philadelphia Parking Authority in exchange for glass for those windows.

The trial then moved to the defense phase. 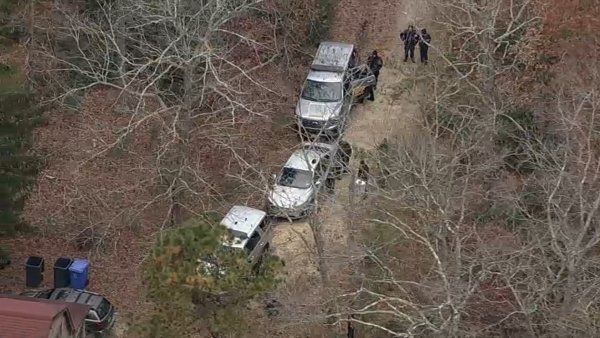 Prosecutors hope to prove that Dougherty kept Henon in a $70,000-a-year union job so he could influence Henon's work at City Hall. Defense lawyers insist there's been no undue influence and say the city allows council members to hold outside jobs.

Dougherty, a major force in Pennsylvania politics, has steered more than $30 million over the years to mostly Democratic candidates, and his brother sits on the Pennsylvania Supreme Court.

He still faces a second trial on charges he and others embezzled more than $600,000 from Local 98 of the International Brotherhood of Electrical Workers, which he leads.

Jurors have heard wiretaps of his phone calls to Henon, Mayor Jim Kenney and others. And prosecutors closed their case Tuesday afternoon by playing a conversation between Dougherty and the mayor in November 2015, the month he took office, according to The Philadelphia Inquirer.

During the call, Dougherty says of Henon, “he's on my payroll.”

The defense case is expected to last one to three days.