Seven Shot, One Killed, in Shootout at Philadelphia Housing Complex

A shootout where dozens of shots were fired in the courtyard of a Philadelphia housing complex left one person dead and at least six people hurt overnight.

At least 50 gunshots were fired from at least two guns during the shootout inside the courtyard of the Spring Garden Apartments near 7th and Wallace streets on the line of the Northern Liberties neighborhood just before midnight.

The crime scene extended over a large area as homes and cars were also struck, shattering windows. Cash could be seen left on the ground. Police spent hours putting out dozens of evidence markers and searching for clues as they tried to track down the shooters. 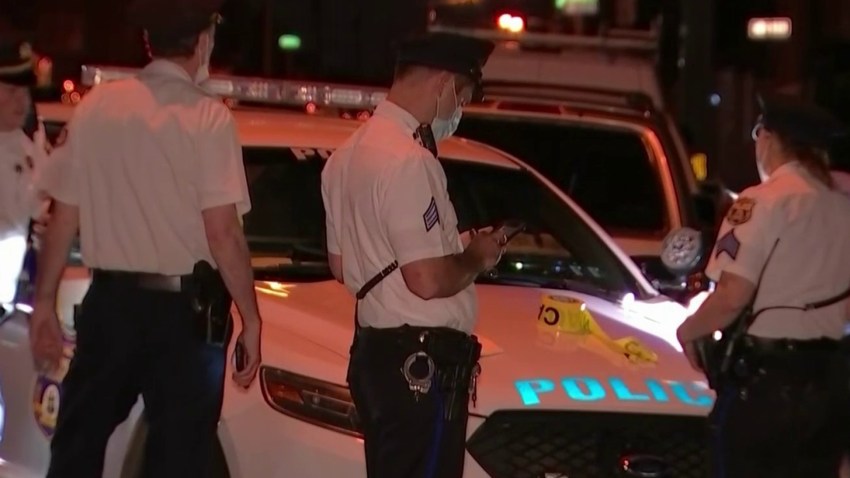 Teen Dies After Being Shot at Least 10 Times; 2 Teens Shot in Other Neighborhoods

3 Dead, 2 Hurt in 4 Shootings During Violent Sunday in Philadelphia

Philadelphia has seen an uptick in deadly violence this year. There have been at least 176 homicides as of Tuesday. That's up 26% from the same date last year and is the highest homicide total at this point in the year since at least 2007.