Man Gunned Down Inside Philly Takeout; Homicides at Highest Rate in Decades

A young man was gunned down inside a Philadelphia takeout restaurant overnight as the city grapples with a homicide total that has already exceeded the total from all of last year with almost three months still to go.

A gunman began firing into the open door of Dong Jin Liu takeout at South 54th Street and Willows Avenue in the Kingsessing neighborhood around 12:30 a.m. Tuesday, Philadelphia police said.

NBC10's Randy Gyllenhaal reports on a shooting inside a Kingsessing Chinese takeout restaurant that left a young man dead overnight. The number of people killed in Philadelphia so far this year has already broken the total from all of 2019.

Donovan Porter was struck six times and collapsed in the restaurant, police said. The 19-year-old would later die at the hospital.

Investigators said it appeared Porter was targeted but gave not motive for the shooting. The search for his shooter continued Wednesday. 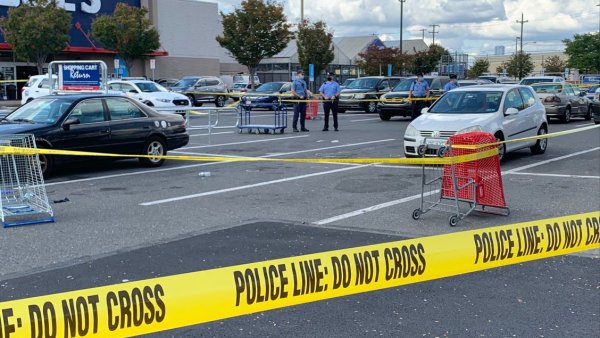 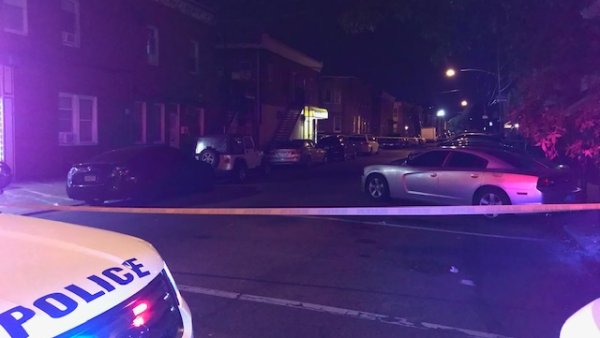 Targeted shootings are being partly blamed for the city’s homicide rate being at its worst in nearly three decades.

People are settling beefs with gunfire, police have said. Philadelphia Police Commissioner Danielle Outlaw said at a Tuesday news conference that generally killings that happen in bunches are due, in part, to retaliatory gunfire.

Other victims of recent deadly shootings include a teenage boy shot near his South Philadelphia home and a Lowe’s employee shot in the parking lot outside his store.

“Yesterday, we experienced a Monday when six people were senselessly killed,” Outlaw said Tuesday while addressing the surge in homicides. She called the recent killings "sickening" and "shameful" since some have targeted vulnerable people.

Outlaw said that while numbers are high, police are seeing some positive trends, including decreases in homicides at various districts. She also said there was a 10% decrease in killings over a 28-day period.

She said a holistic approach by law enforcement, leaders and communities must be used to deter gun violence. She also said that her department will push for more funding for technology moving forward.

"We need folks to come forward," Outlaw said while pleading for an end to not speaking up about crimes in neighborhoods.

Philadelphia Mayor Jim Kenney said he is heartbroken by the homicides and said urgency is needed to address gun violence, something Outlaw echoed.