Firefighters made a grisly discovery inside a burning home last week and after autopsies, what was what suspected was confirmed.

A man and a woman were shot in the head before their house caught fire Thursday.

Crews found the bodies of Carmen Montas-Madera, 35, and Norberta Lopez, 38, inside a row home along the 4200 block of Ormand Street in Philadelphia’s Juniata neighborhood late Thursday night.

It only took firefighters a short period of time to put out the fire, which was contained to the kitchen, and the home didn’t appear from the outside to be heavily damaged. 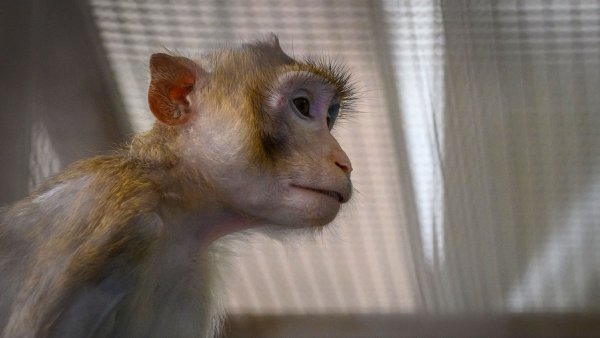 Both victims resided in the home but police didn't reveal their relationship.

Police said the investigation remains open and no arrests have been made.