A 14-year-veteran of the Philadelphia Police Department is out of job amidst allegations that he tried to benefit from false insurance claims.

The focus of the grand jury report were stolen car claims made in January of last year.

Darby’s roommate Kariem Mangum reported his 2006 Volvo stolen after allegedly conspiring with Darby to file a false insurance claim, according to the grand jury. Darby had a financial interest in the false claim because of his relationship with Mangum, according to the D.A.

Seeking Peace in Philly 11 hours ago 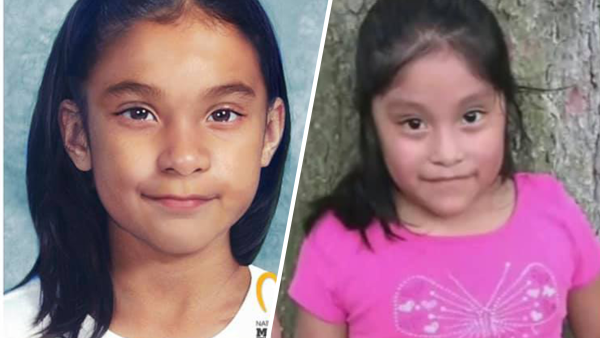 But the car was recovered more than a month later a towing yard in Wilmington, Del. with no evidence that it was stolen, according to the grand jury.

Both men allegedly told the insurance company that they were in New York when the Volvo went “missing” between Jan. 8 to 11, authorities said. But records obtained by the grand jury allegedly showed debit card transactions made by Magnum in Philly while he was supposed to be in New York.

Also named in the grand jury report was former Officer Kristopher Epes after he allegedly committed insurance fraud by reporting his 2007 Dodge Magnum as stolen. Epes vehicle was also recovered in the same lot in Delaware.

Epes committed suicide in July, according to the Daily News.