Twelve years after a couple disappeared after leaving a South Street bar, the search continues.

Danielle Imbo and Richard Petrone, Jr. were last seen enjoying a night out on Philadelphia's South Street on Feb. 19, 2005.

The investigation that followed involved officials from two states and the FBI, but after more than a decade no one has been able to answer the question of what happened to the New Jersey couple. 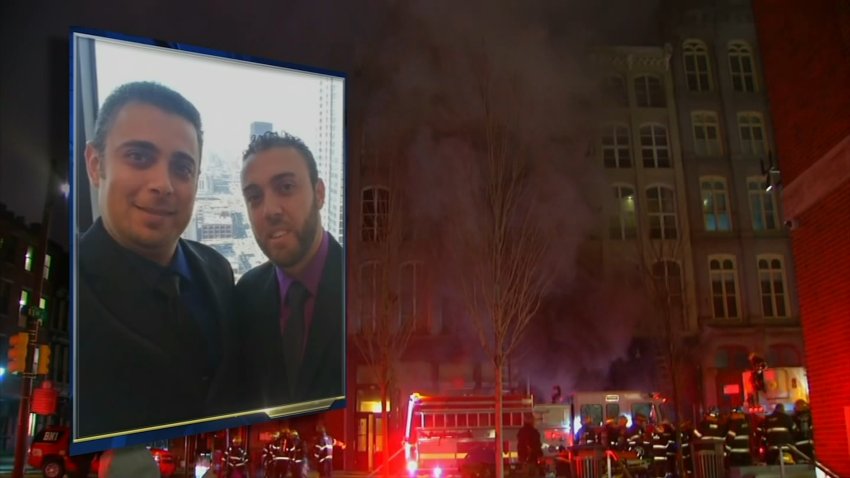 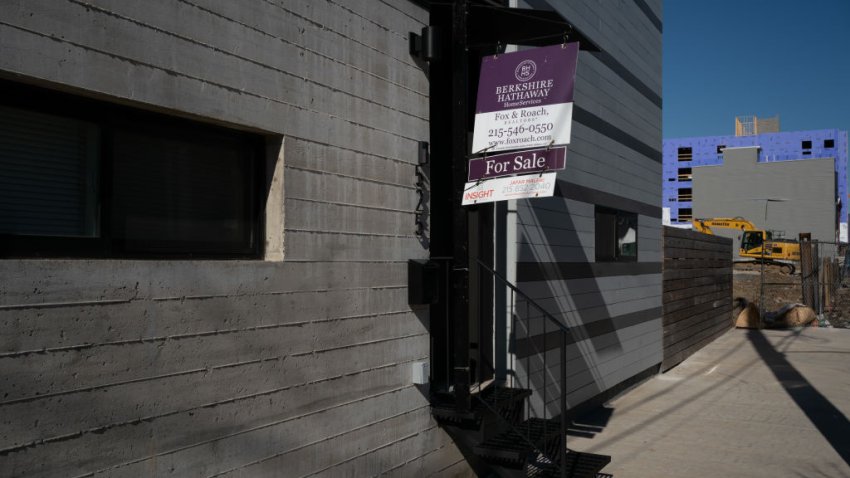 Imbo, 34, and Petrone, 35, were old friends who once dated who went to Abilene's -- a now defunct bar and restaurant along South Street -- on that February evening. It would be the last time anyone saw them.

Their cellphones and credit cards weren't used after the disappearance, said investigators.

Family and investigators describe the couple as stable. Both have children from previous relationships and held good jobs.

Family members believe the duo were killed. Officials have said the two may have been the victims of a murder-for-hire plot, but will not say why. The couple has been pronounced dead but it's not clear how they died.

Authorities have pursued hundreds of leads and listened to thousands of tip calls. Searches were conducted on the ground and by air, and waterways were combed. The nature of the crime has led investigators to conclude it was a planned attack acted out by more than one person.