The cyclist, a 29-year-old man, was pronounced dead on Wednesday night after he was taken to Temple University Hospital

A Dodge Challenger traveling northbound first struck the cyclist, who was traveling westbound, sending him to the southbound lanes of Broad Street. A Nissan Rogue traveling southbound on Broad Street then hit the cyclist once again, according to the Philadelphia Police Department.

The Philadelphia Fire Department Medic Unit transported the cyclist, a 29-year-old Black male, to Temple University Hospital where he was pronounced dead at 9:25 p.m., police said.

No arrests have been made, according to the police. The investigation remains active and ongoing with the Accident Investigation Division.

This is not the first time a motorist struck and killed a cyclist in Philadelphia this year. Fatalities and serious injuries in bike crashes are actually fairly common in the city.

Between 2014 and 2018, 19 people were killed and 64 people were seriously injured in crashes where at least one cyclist was involved, according to data from the Pennsylvania Department of Transportation.

Eighty percent of all such incidents occur on only 12% of Philadelphia streets, including Broad Street where the man was killed on Wednesday. Several other people have been seriously injured in bike crashes on Broad Street in recent years, according to Vision Zero, a data-driven strategy to reduce traffic deaths and injuries. 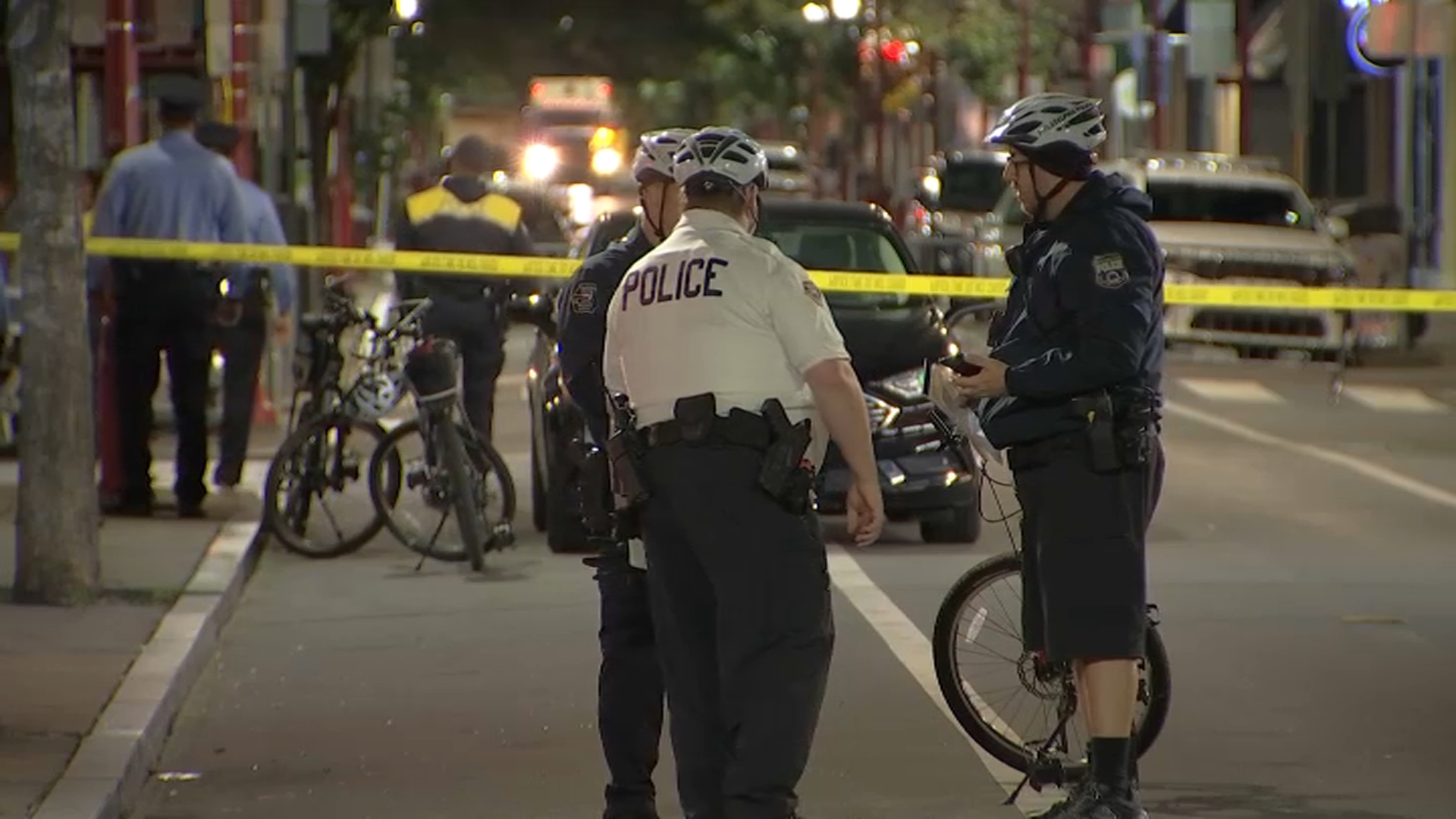