Australian cycling coach Rick Lee is happy to be a free man, but says someone has to pay.

Not for just putting him in jail, but for ruining his reputation as a coach and damaging his relationships with his family and friends.

“All the way through, I knew I was telling the truth,” Lee told reporters Friday after being falsely accused of rape.

“My heart goes out to he family of the girl, however, it is my view that someone does have a price to pay, I certainly have over the past four months,” Lee said. 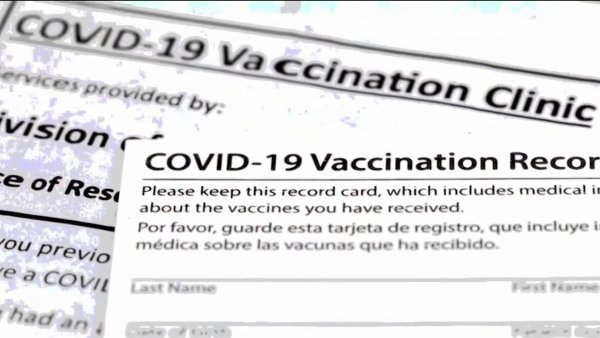 Prosecutors dropped all charges against the 51-year-old Thursday after his 15-year-old accuser came clean to police.

The girl admitted to police that the sex the two had inside her Lehigh Township home in July was consensual.

Lee, who is from Perth, Australia, was in the U.S. at the time coaching a youth cycling team at the Lehigh Valley Preferred Cycling Center in Trexlertown, Pa.

He says it was then he met the girl on an adult dating website in which she claimed to be 19.

“She clearly stated she was 19 years of age. I’m not proud of that, but that was legal age,” said Lee.

Evidence from the girl’s computer clearly showed she lied about her age and that she actually invited Lee to her home and told him to bring condoms, according to Lee’s attorneys.

Lee, who is married with two daughters, said while he didn’t do anything illegal admits seeking sex with a girl he thought was less than half his age was immoral.

Prosecutors have yet to decide if they will file charges against the girl.

In the meantime, Lee is on his way back to Australia. He doesn’t know if he’ll coach again.

“All I’m concerned about right now is going home to my daughter. She wants to go fishing and that will happen right away,” Lee said.