Walter Wallace Jr. was shot and killed by Philadelphia police officers in front of his mother in West Philadelphia on Monday.

In a bid to quell tensions that led to a renewed curfew in Philly Friday, the city plans to wait until next week to release police body camera footage that captures the death of Walter Wallace Jr.

Wallace's death when two officers shot him Monday sparked protests and later, looting broke out in the city.

"The Wallace Family, the Mayor, District Attorney, and Police Commissioner have all agreed that releasing the body camera footage and 911 audio on Wednesday, November 4, by the close of business is in the best interest of our city and its residents," the city said in a statement. "Philadelphians are experiencing an immense amount of pain, and significant unrest persists throughout the entire city. The collective hope of our local government and the Wallace family is that releasing the recordings on November 4 will provide enough time to calm tensions and for the recordings to be released in the most constructive manner possible."

News of the decision came along with an announcement that Philadelphia is going back to an overnight curfew Friday as they look to stop unrest in the wake of the police killing of Walter Wallace Jr.

The curfew begins at 9 p.m. Friday and last until 6 a.m. Saturday, Mayor Jim Kenney’s office said Friday afternoon. Residents are urged to stay in the their homes during that time.

Under the curfew, restaurants are permitted to stay open for diners until 9 p.m. but could continue cooking for delivery.

"Workers that are traveling back and forth are exempt from the curfew, certainly restaurants could stay open for ...delivery services," Managing Director Tumar Alexander said.

Protests, looting and vandalism have struck the city since Monday’s caught-on-camera killing of Wallace, a Black man who was holding a knife and whose family said was having a mental health episode. 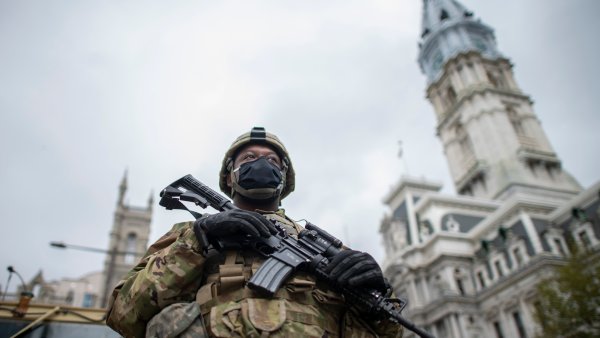 National Guard Arrives at City Hall After Days of Unrest 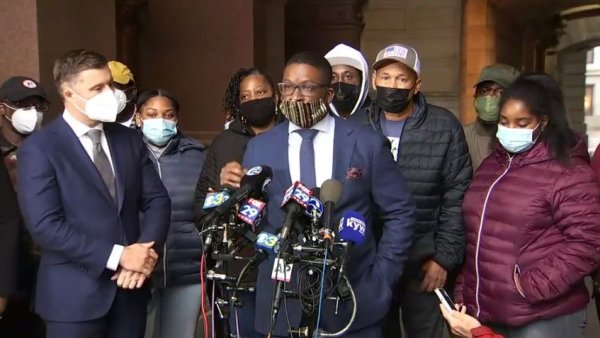 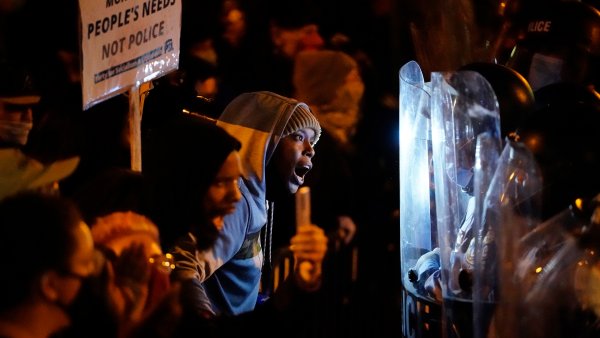 Monday and Tuesday night saw the most widespread unrest. There was less vandalism and looting on Wednesday night with a curfew in effect and then even less on Thursday night as rain fell.

At least 58 officers have been hurt with one still hospitalized as of Friday. Since Monday, more than 200 people have been arrested – some for assault on police but most for looting.

Besides the looting and protests, thieves have also targeted ATMs with at least 22 ATM explosions reported.

Wallace's family has urged people not to steal in their loved one's name.