It was a sight that prompted one woman to take action. A school bus carrying high school students and teachers from the Hatboro-Horsham School District was heading towards a Phillies game. As the driver approached the tracks near the Hatboro SEPTA Station, he suddenly stopped as an oncoming train approached. But despite the familiar flashing lights and ringing bells signaling the train, the driver had driven his vehicle so far near the tracks that the crossing gates came down on top of the bus.

While the train safely passed the bus and no one was hurt, the incident was enough for one woman to be incredibly concerned. She took a picture of the bus and then emailed the NBC10 Investigators who contacted the school district.

“Obviously it doesn’t look proper any time an arm is on top of a bus,” said Bob Reichert, the business manager of the Hatboro-Horsham School District. “There’s obviously a better way to do business.” 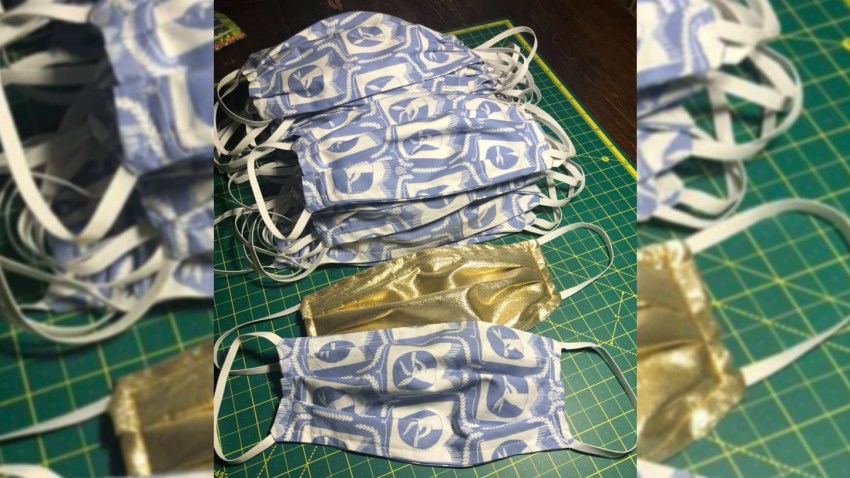 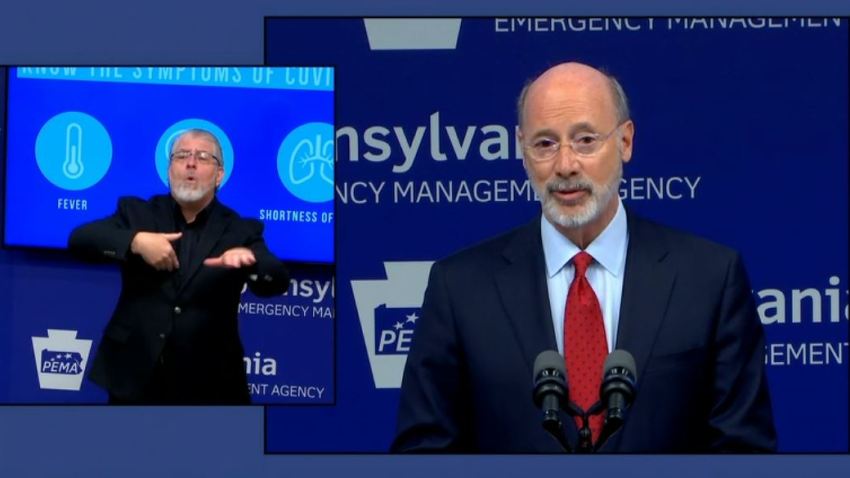 Yet while Reichert admits that the incident was unacceptable, he also says the driver didn’t do anything wrong.

“He appropriately approached the tracks very slowly,” he said. “Once they could see a train was there, they stopped. Then the arm came down.”

Reichert claims the driver couldn’t back up because of traffic. After investigating the incident, the school district says no disciplinary action will be taken against the driver. Despite this, some residents who viewed the picture believe that something should have been done.

“They’re supposed to stop for a certain amount of time and look both ways,” said Richard Helping of Hatboro. “But that doesn’t appear to be.”

SEPTA officials say crossing gates are there to keep motorists safe and warn all drivers not to try and go past them.