Sgt. 1st Class Nassir Nassry, a 25-year-veteran of the State Police, and trooper Joseph Ventrella, 28, were suspended in April without pay after the incident

Two New Jersey State Police officers who escorted a high-speed caravan of luxury cars, including one driven by former New York Giants star Brandon Jacobs, to Atlantic City will likely be charged criminally Friday, according to a source familiar with the investigation.

Sgt. 1st Class Nassir Nassry, a 25-year-veteran of the State Police, and trooper Joseph Ventrella, 28, were suspended in April without pay after the incident in March. Nassry allegedly ordered Ventrella to help with the caravan.

The escort down the Garden State Parkway at speeds believed at times to be in excess of 100 mph made national headlines after one motorist who was passed by the Lamborghinis, Porches and other expensive, exotic cars described it as "Death Race 2012."

No one was hurt, and there were no accidents as the convoy drove from north Jersey to Atlantic City.

After 2 Decades on Death Row, Wrongfully Convicted Man Will Be Set Free 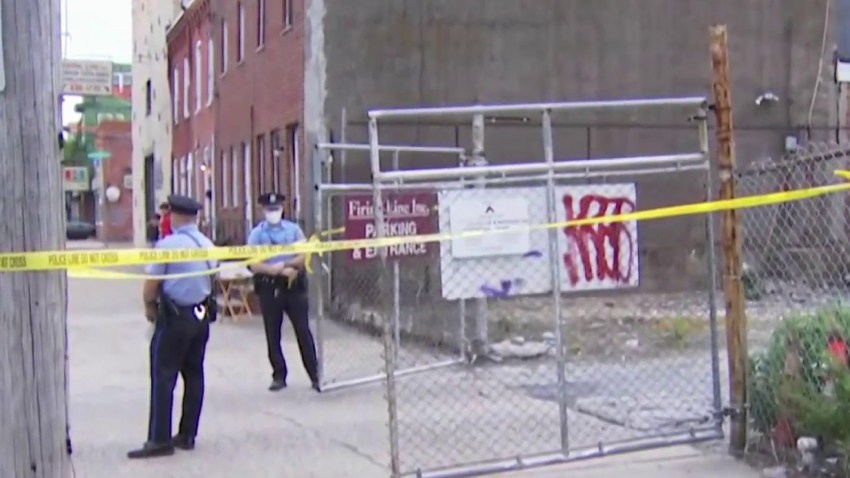 Video of the incident by a construction worker appeared to show that some of the vehicles had tape over their license plates, which apparently prompted the Attorney General's office to consider filing criminal charges in the case, the source familiar with the investigation said.

Nassry filed his retirement papers Thursday morning, just hours before his attorney, Charles Sciarra, was to hold a news conference in which he was expected to sharply criticize the Attorney General's office for pursuing the criminal charges, NBC 4 New York has learned.

The incident could prove costly for Sgt. Nassry, who otherwise has an unblemished record with the State Police.

One estimate suggested if he loses his pension, either through conviction or plea bargaining, it would amount to a $3 million fine, the maximum the 47-year-old veteran could otherwise expect to collect over his lifetime.

NJ Attorney General Jeff Chiesa is expected to announce a new policy for car escorts Friday, as well as internal disciplinary action against several other troopers who were involved in a similar caravan in 2010 that was caught on video and posted on YouTube.

Text OLYMPICS to 639710 for text alerts on results, Medal Counts, breaking news and a daily "Who to Watch" guide during the Summer Games.