Crews are searching for a man who went missing while trying to save two family members in the water off a beach in Ocean City, New Jersey.

Jabed Ikbal, 24, of Clementon, New Jersey, was with a group of people at an unprotected beach on the Great Egg Harbor Inlet just south of the Ocean City-Longport Bridge on Sunday shortly before 7:30 p.m. 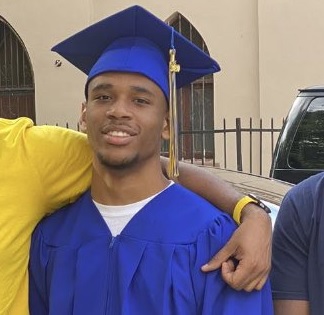 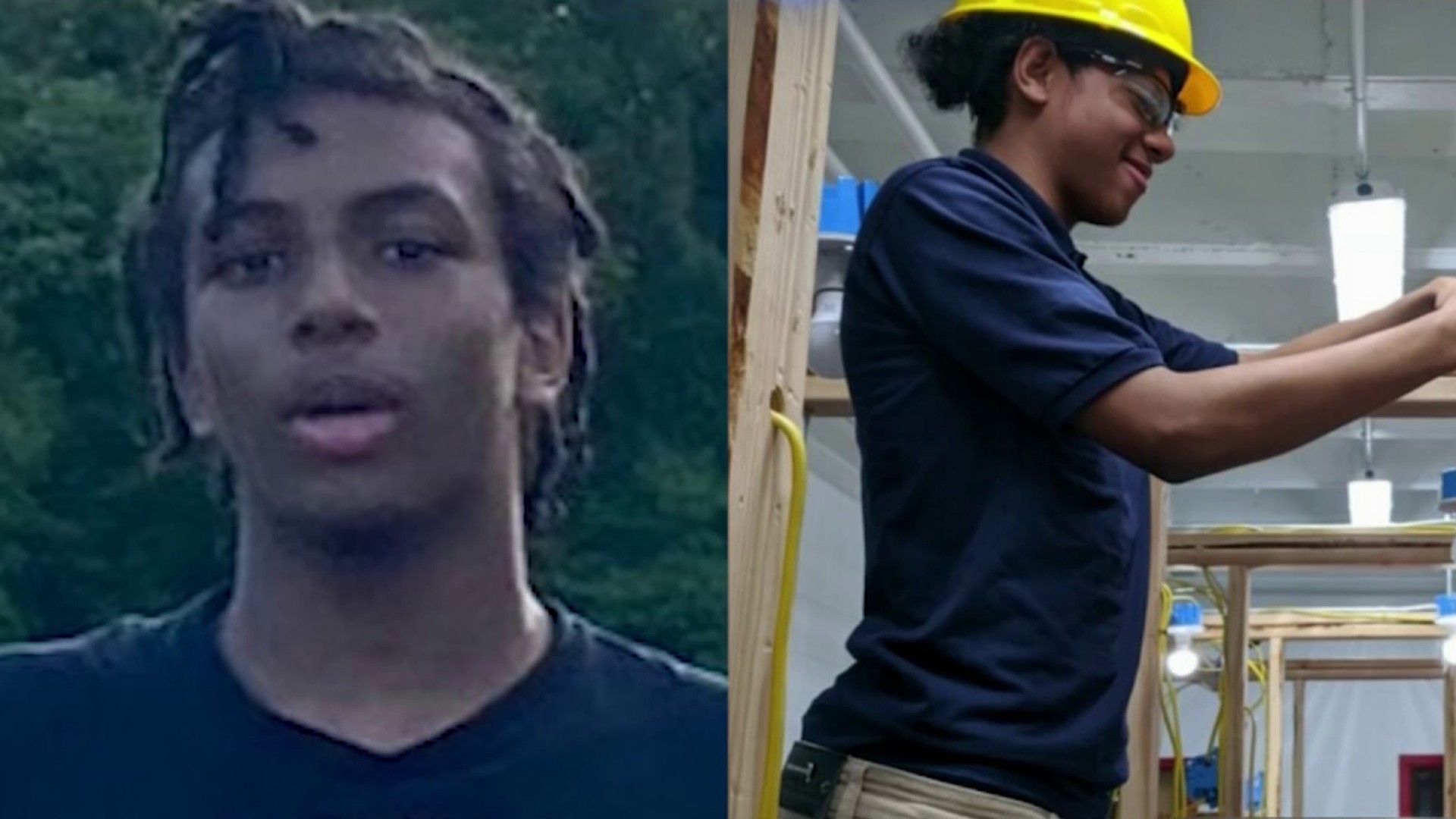 2 Brothers, Another Teen Die in Crash on Atlantic City Expressway

First responders, including the Ocean City Beach Patrol as well as the Ocean City police and fire departments, were called to the scene to search for Ikbal. Officials said strong daily tidal currents create dangerous conditions at the beach where Ikbal disappeared.

The search continued Monday morning but Ikbal still hasn't been found. His family hasn't given up hope however.

“We are Muslim,” Ikbal’s older brother, Mohammed Khalil, told NBC10. “We believe in Allah. We still believe Allah will return him safely with us.”

The search was one of at least three separate rescues in Ocean City Sunday.

The rescues in Ocean City came after an 18-year-old died trying rescue people in the water off Ventnor, New Jersey, Friday.

Jalan Alston, 18, gave his life Friday night to save two women in the ocean off Ventnor. They were caught in rough waters brought by Tropical Storm Fay, the Coast Guard and Ventnor police said.

Alston pushed the women toward land, putting himself in harm's way and ultimately sacrificing his own life, police said.