The shooting happened minutes after a Kensington corner store clerk and a customer got into an argument, Philadelphia police say

Following an argument with a clerk of a Philadelphia corner store, a person returned minutes later to go behind the counter and shoot the worker in the head, Philadelphia police said.

The shooting took place around 10 p.m. Wednesday inside the Vargas Mini Market at East Cambria and Kip streets in the Kensington neighborhood.

Officers responded to the shooting to find the 55-year-old worker who lived above the store unresponsive and bleeding from his head, police said.  He was rushed to the hospital where he underwent surgery in extremely critical condition.

Surveillance cameras captured the confrontation that led up to the shooting, police said.

A man and the worker had gotten into an argument 15 to 30 minutes earlier, police said. 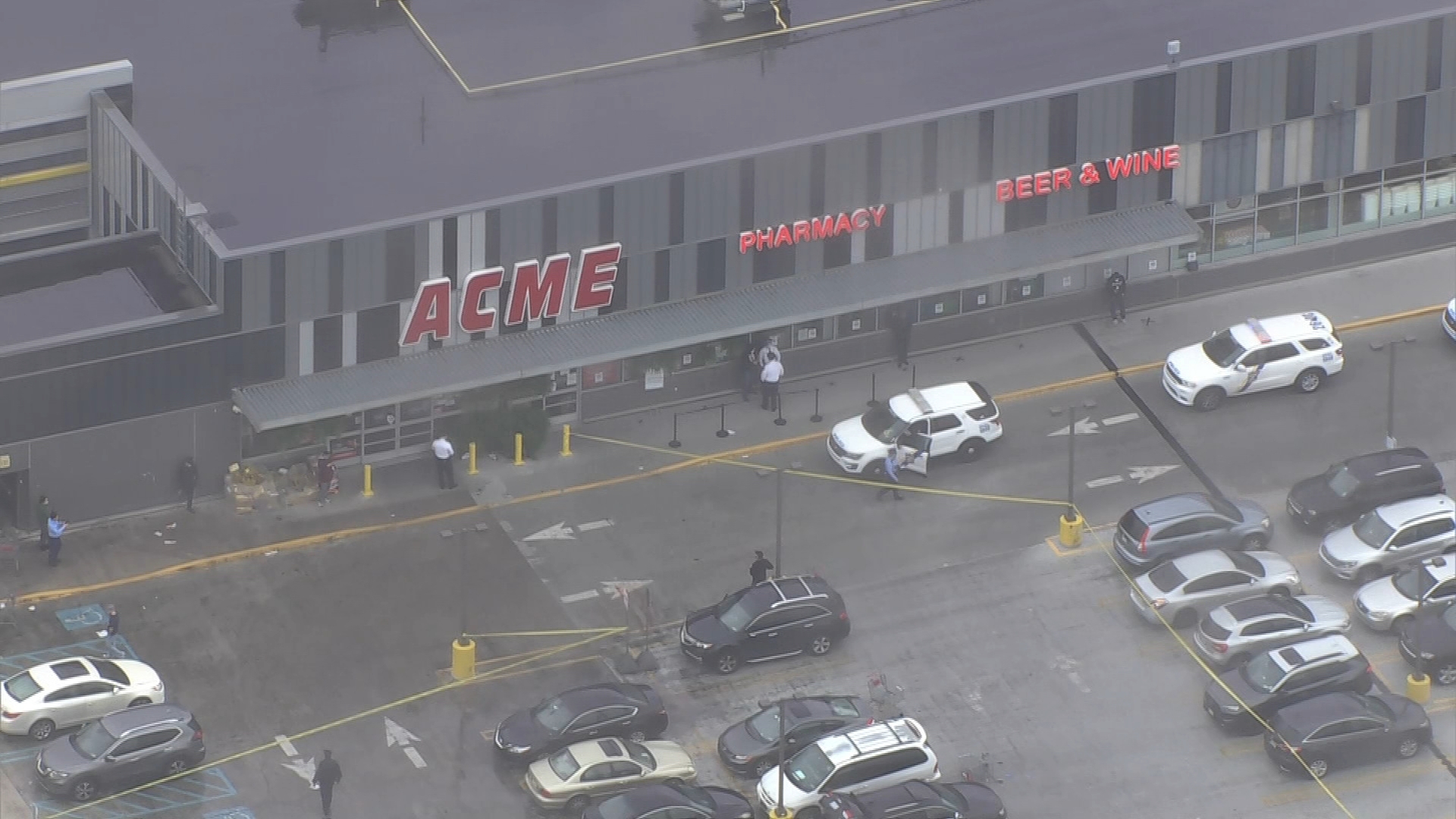 Gunman Shoots and Kills Man Outside ACME in Northern Liberties That customer then returned with a gun and went behind the counter where only employees are permitted and fired one or two shots from close range, police said.

The worker was struck in the forehead, investigators said. The shooter left the store through the front door.

Investigators believe they know who the shooter who appeared to be thin man in his late 20s wearing a black hoodie, surgical mask and jeans with bleach spots, is but they haven’t named him yet. they recovered a gun at the scene.