Gerold Gibson, a Philly cop, is being investigated by the feds and internal affairs

Philly police officer Gerold Gibson, who is also the son-in-law of Pa. Governor Tom Corbett, is being suspended with intent to dismiss, according to police.

Gibson, a narcotics officer, is being investigated by the department's Internal Affairs Unit and the Federal Bureau of Investigation.

Police officials close to the investigation who did not want to be named tell NBC10's Nefertiti Jaquez that Gibson was caught on hidden cameras, taking money out of a car he was told to search. What Gibson didn't know, according to those police officials, is that the money was planted in the car by investigators. 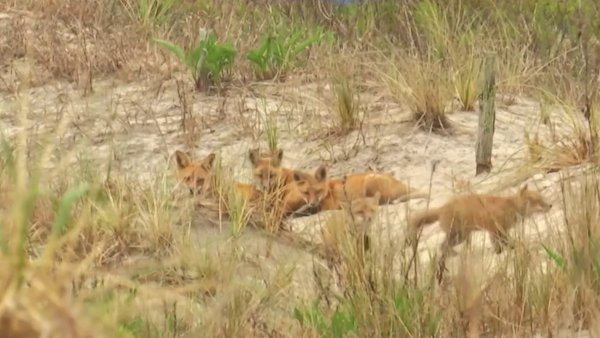 When Gibson was placed on administrative leave last month, Corbett would not talk on camera about the investigation, but did issue this brief statement:

"I was surprised and concerned to learn about the allegations regarding my son-in-law Gerold Gibson. Susan and I continue to give our family our love and support."